By Wu Yujian and Zhang Yukun 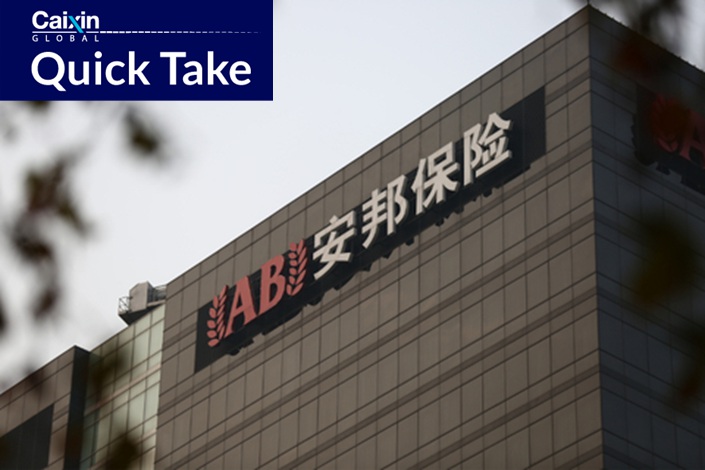 China’s top graft buster announced Thursday that Fu has been put under investigation for alleged “serious violations of (Communist Party) discipline and laws,” which usually refers to corruption.

People who worked with Fu said they were shocked by the news, describing him as capable and prudent.

In February 2018, Fu became a deputy leader of a task force created to take over Anbang, a financial conglomerate led by its now-imprisoned founder Wu Xiaohui. Regulators said that the company’s reckless debt-fueled expansion drive had threatened the country’s financial system. The overhaul took two years.

Fu was charged with handling Anbang’s real estate companies, and the investigation into him is likely scrutinizing his dealings with property developers at that time, sources with knowledge of the matter told Caixin.

The background: The 50-year-old Hainan province native joined CISF when the insurance industry bailout fund company was set up in 2008. He was in charge of its corporate risk disposal and legal affairs from 2016 to 2021.

Fu applied to resign from CISF about half a year ago, but the resignation was not approved, people close to the company said.