By Huang Yuxin and Cai Xuejiao 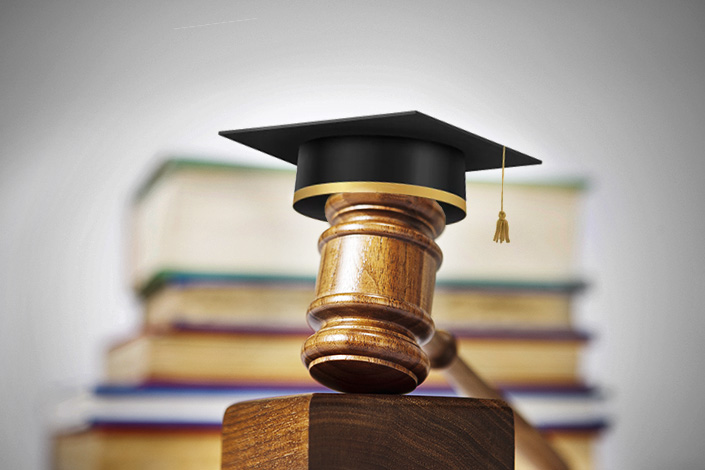 Right after Jiang Wei had been made professor at Renmin University of China, the 37-year-old legal scholar was appointed a deputy procurator-general, taking on the senior official role on a temporary basis.

It was 1994, and Beijing’s Haidian district procuratorate had just become the first in the country to pilot a program that invited legal scholars to serve the justice system. The university’s law school offered to assign senior scholars to the post of deputy head of the procuratorate on a revolving basis.