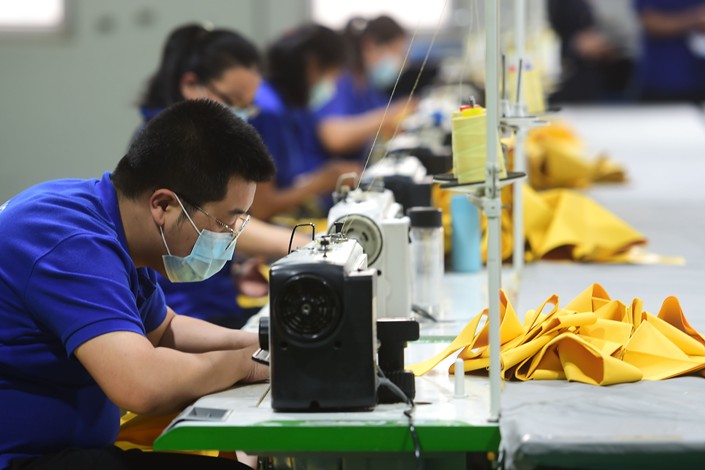 The much-awaited July Politburo meeting recognized the lingering downward pressures on the economy and called for policies to be more supportive to help stabilize the economy. Given the sharp growth slowdown in the second quarter, the July meeting said China should “strive for the best (economic) result,” a sign that the government is de-emphasizing the ambitious GDP growth target set in March. Instead, the meeting emphasized the need to stabilize employment as well as inflation. In its guidelines for policies, the Politburo meeting did not signal any major new stimulus (such as special treasury bonds) that could be on the way. Instead, more supportive fiscal and monetary policy were to stemmed from “fuller and better utilization” of existing measures. The meeting was also more supportive to the property sector than before, though it did not announce any top-down measures. It also indicated an easier stance toward the “platform” economy.