By Shan Yuxiao and Wang Xintong 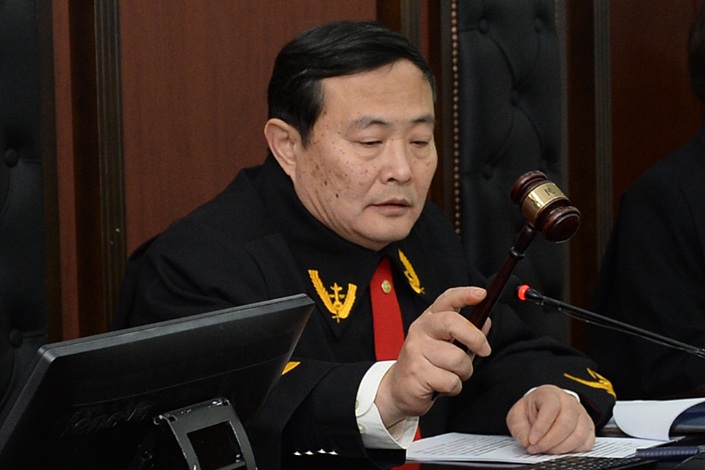 Su Chi, China’s first intellectual property court president, has been placed under a graft investigation nearly five years after retiring from the position. Su had once presided in patent infringement lawsuit against Apple Inc. in China, where he ruled in the tech giant’s favor.

Su is suspected of “serious violations of (Communist Party) discipline and law,” a phrase that usually indicates corruption, according to a one-line statement (link in Chinese) issued by the capital’s discipline inspection authority Thursday.