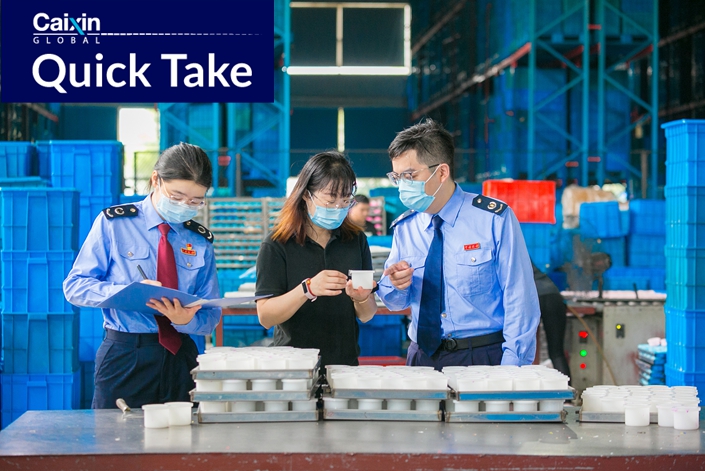 What’s new: Rules to tackle tax avoidance will take effect in China starting Sept. 1, according to its top tax regulator, as the country joins a global movement to make multinationals pay their fair share of tax wherever they operate.

China ratified the Multilateral Convention to Implement Tax Treaty Related Measures to Prevent Base Erosion and Profit Shifting on May 25, the State Taxation Administration said in a statement earlier this month.

The measures to prevent base erosion and profit shifting (BEPS) — referring to the exploitation of tax rule gaps to artificially shift profits to low- or no-tax locations — will be applicable to existing bilateral tax treaties between China and 47 countries such as Australia, Canada, Japan, Singapore and the U.K., the administration said.

The rules could benefit Chinese enterprises that either have or plan to have cross-border transactions as they not only serve “as an instrument for mitigating cross-border tax risks and enhancing tax compliance, but also as a support channel for resolving international tax disputes to protect taxpayers’ rights,” PricewaterhouseCoopers’ National Tax Policy Services team said in a note in July.

The background: The BEPS project, initiated by the G-20 countries and led by the Organisation for Economic Co-operation and Development (OECD), aims to narrow the space for multinationals to avoid tax.

Lost revenue suffered by countries as a result of BEPS practices can amount to between $100 billion and $240 billion annually, equivalent to 4% to 10% of global corporate income tax revenue, according to the OECD.

Related: Cover Story: Zhou Xiaochuan on the Challenges of Taxing the Digital Economy