By Wang Xintong and Du Zhihang 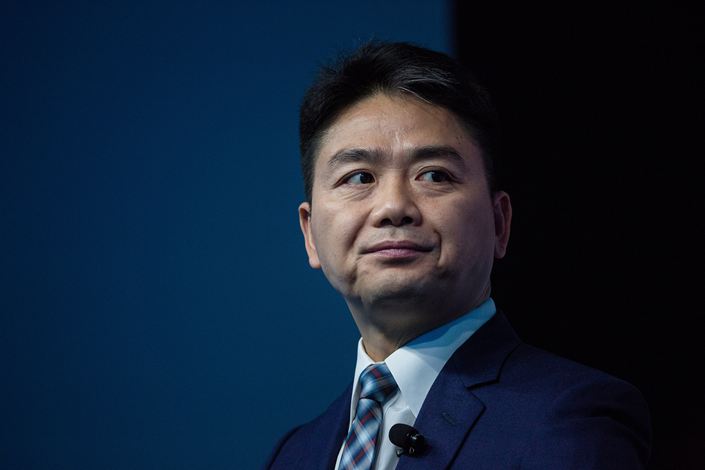 JD.com Inc.’s billionaire founder Richard Liu has settled a lawsuit filed by a former University of Minnesota student who accused him of raping her in 2018, bringing an abrupt end to one of China’s most high-profile #MeToo cases.

The agreement was announced in a joint statement by the lawyers for both sides late Saturday in the U.S., just two days before a jury trial was due to begin in a Hennepin county court in Minnesota. Last week, the lawyers selected 12 jurors, including five women, to hear the case that has seriously damaged Liu’s reputation and once caused JD.com’s Nasdaq-listed shares to plunge.