By Lin Yunshi and Kelly Wang 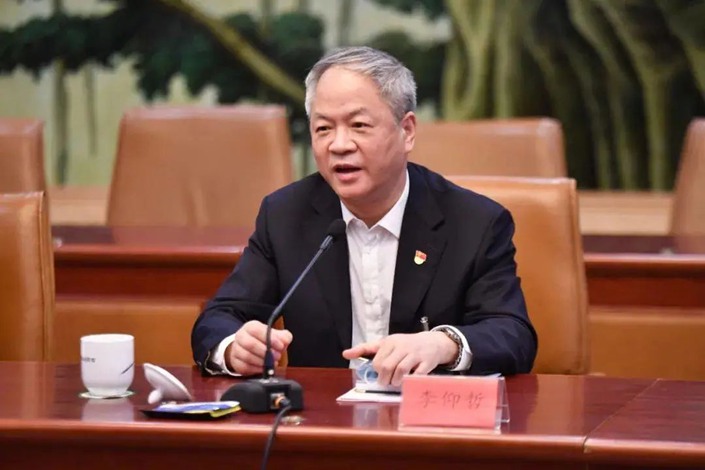 Li Yangzhe has been appointed the new party chief of the Shanghai Municipal Discipline Inspection Commission.

Shanghai’s anti-corruption agency has appointed a new party chief, just days ahead of the seventh plenary session of the national version of the authority, the Central Commission for Discipline Inspection (CCDI).

Li Yangzhe, 60, is the second consecutive party secretary from Fujian province’s anti-corruption commission to be transferred to Shanghai. His predecessor, Liu Xuexin, took the position in May 2020. Liu will be transferred to an as-yet unnamed post at a later date, according to a statement released Monday by the Shanghai Municipal Discipline Inspection Commission.