CX Daily: The Sudden Reversal of the Global Chip Shortage 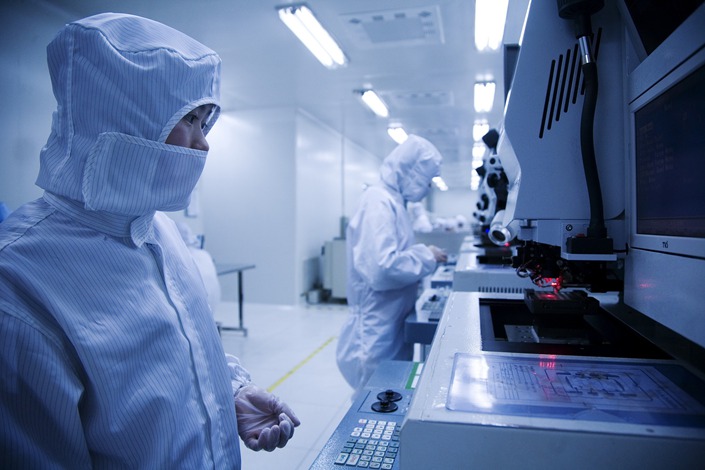 In Depth: The sudden reversal of the global chip shortage

Remember the global semiconductor shortage a few months ago? It’s over.

“This round of business sentiment is reversing so fast that chip designers were struggling to find production capacity only last year, but now they find chips won’t sell,” said Xie Ruifeng, analyst at semiconductor industry market research institute ICwise.

Hong Kong released a package of policies to attract talent, including offering visas to graduates of the world’s top universities, as the financial hub struggles with a brain drain that has put its labor market under strain and threatened its economic recovery.

The city’s workforce has shrunk by about 140,000 over the past two years amid Covid restrictions, Chief Executive John Lee said in his maiden policy address Wednesday. This trend is particularly evident among younger people.

Xuan Changneng, a finance veteran who spent roughly a decade studying and working in the U.S., has been appointed a deputy governor of the People’s Bank of China (PBOC), according to an update on the central bank’s webpage for its management team.

He is one of six deputy governors who include Guo Shuqing, the PBOC’s Communist Party secretary; Pan Gongsheng, also head of the forex regulator; and Zhang Qingsong, 57, who was appointed in September.

Xuan’s appointment fills a vacancy created by the departure of Chen Yulu, who left to become president and deputy party chief of the prestigious Nankai University in Tianjin municipality.

Hong Kong Exchanges & Clearing Ltd. is planning a system that will slash the revenue requirements for advanced tech and science companies to go public in the city in an effort to revive share sales while echoing China’s drive for developing cutting-edge technology.

The bourse is planning to adjust its listing rules to accommodate companies in a wide range of sectors including next-generation information technology, advanced hardware and materials, new energy, and food and agriculture science. The HKEX is seeking public input until Dec. 18, according to a statement.

The five container vessels would each have the capacity to convey 8,000 twenty-foot equivalent units (TEUs) between China and North America for the Singapore-based shipping company, the people said. The acquisitions will increase Transfar’s outlays on fleet expansion to $810 million this year after it bought four other container ships a few months ago.

China gives pandas to Qatar ahead of World Cup