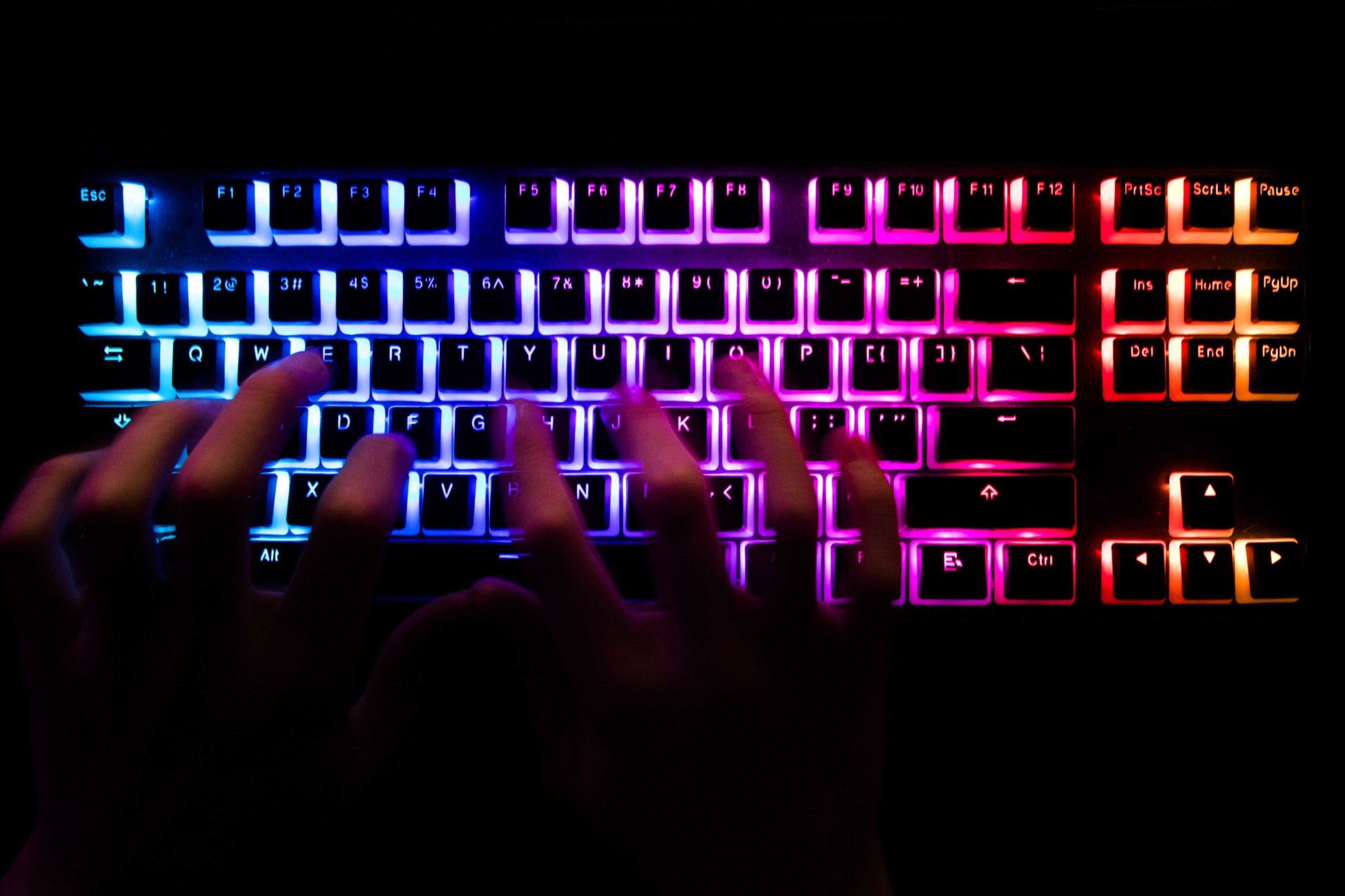 To meet the ever-mounting threats posed by data hacks, cybersecurity has risen to the top of Beijing’s agenda.

In the age of digitalization, organizations as varied as hospitals, banks and police departments are accumulating vast amounts of data to find new ways of creating value from information. But these huge stores are often poorly guarded, making them honey pots for hackers.

To meet the ever-mounting threats posed by data hacks, cybersecurity has risen to the top of Beijing’s agenda, as seen in the government’s renewed focus (link in Chinese) on “key information infrastructure” in fields like finance, energy, communications, and transport. Industry experts said it is high time that China shored up its data security apparatus.

Central authorities warned against mass testing in outbreak-free areas and specified who should be subject to PCR tests in a set of new guidelines to further refine China’s Covid response.

Released Monday by the Joint Prevention and Control Mechanism of the State Council, the latest regulations sought to clarify rules for local governments to follow regarding frequency of PCR testing, classification of risk areas, home quarantine measures and self-health monitoring schemes.

China is moving closer to officially launching its long-awaited personal pension system, with regulators this week issuing final regulations to insurance companies that want to sell retirement savings products to millions of individuals across the country.

The China Banking and Insurance Regulatory Commission (CBIRC), the country’s top insurance watchdog, sent out the rules Monday, according to a notice on its website, after making some changes to a draft issued in late September.

China buying more Australian wheat than ever despite trade tensions

The shipyard of STX Dalian Shipbuilding Co. Ltd., once the largest in Northern China, resumed operation after nearly a decade of idleness as a takeover by petrochemical giant Hengli Group Co. Ltd. brought to an end the shipbuilder’s long-running bankruptcy.

Several people close to Hengli told Caixin that the textiles-to-petrochemicals conglomerate placed orders for four bulk carriers, each with a capacity of 20,000 tons deadweight, at the Dalian shipyard. The vessels will join Hengli’s 12-ship fleet and operate between the port of Qinhuangdao, the world’s largest coal exporting terminal, and Dalian for coal transport, sources said.

Lygend is one of a handful of metal providers that have raked in profits from the boom in popularity of electric vehicles (EVs) in China in recent years as nickel is a key ingredient of EV batteries alongside lithium.

China seals one of the biggest LNG deals ever with Qatar

Baidu up, GoTo down, JD spreads the wealth around