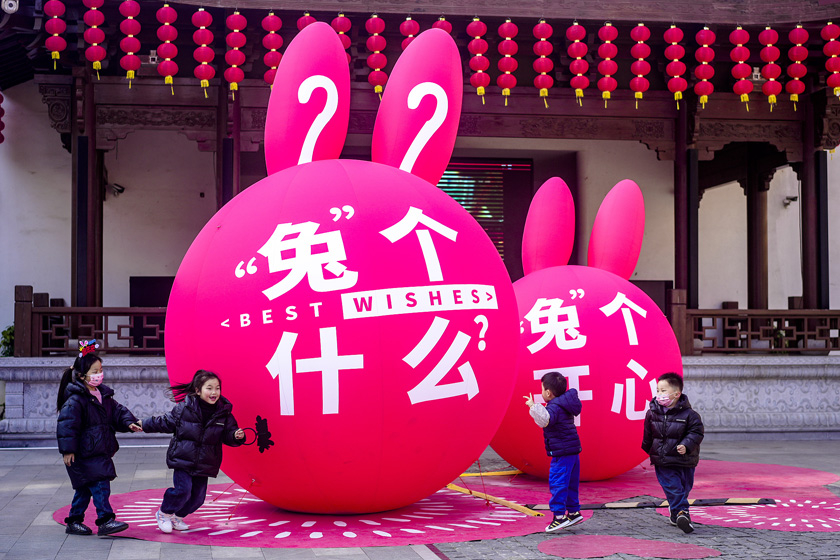 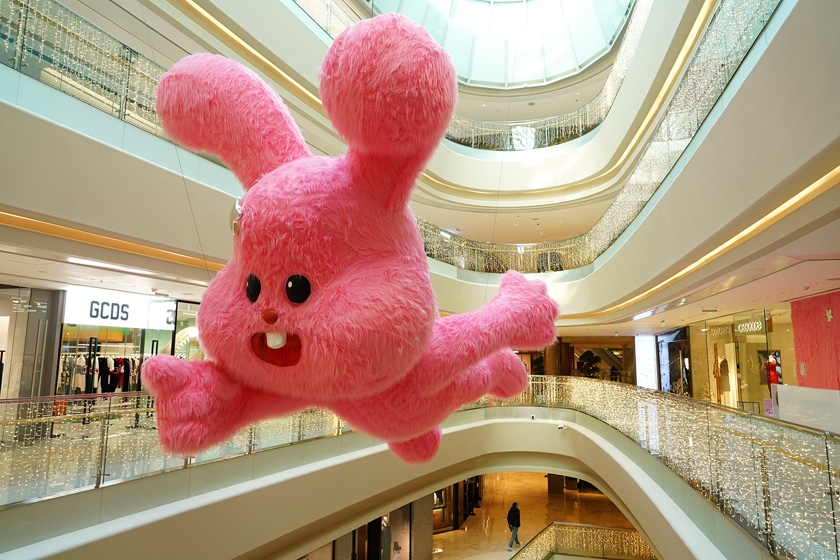 A five-meter-long giant rabbit is on display at a shopping mall in Beijing’s Chaoyang district in December. According to the Chinese zodiac, 2023 marks the Year of the Rabbit, starting on Sunday and ending on Feb. 9, 2024. The rabbit is the fourth of the 12-year cycle of animals in the Chinese calendar. Photo: VCG 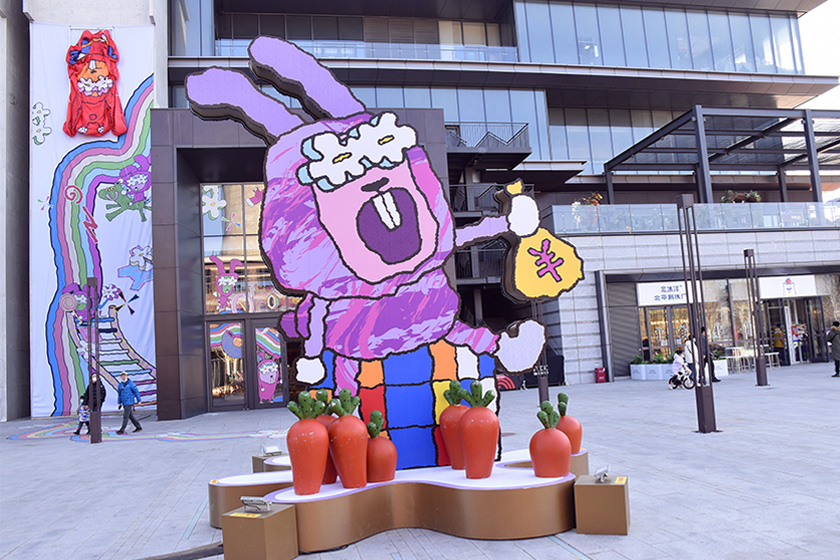 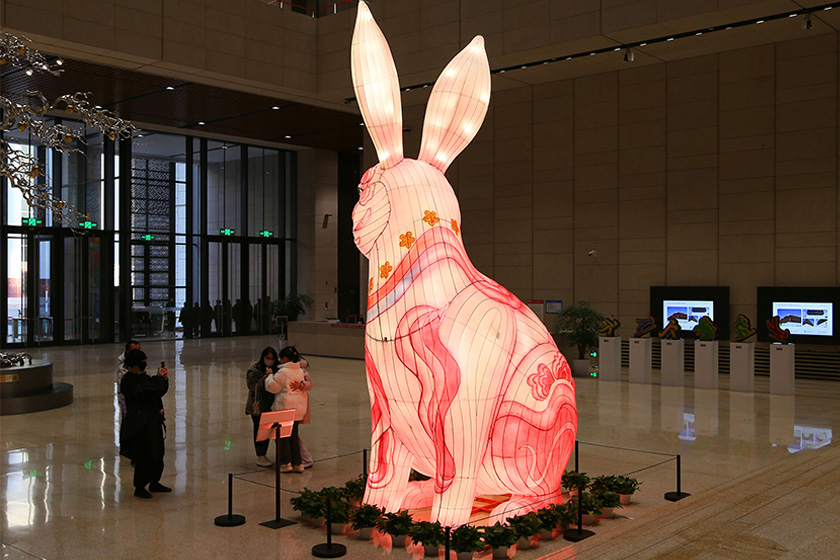 Visitors take photos of a five-meter-tall rabbit-shaped installation at an art museum in Beijing on Thursday. Photo: VCG 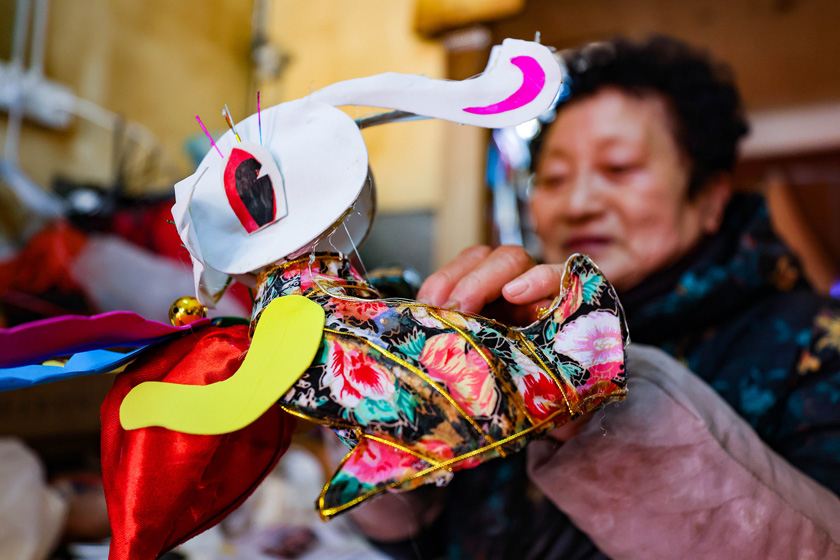 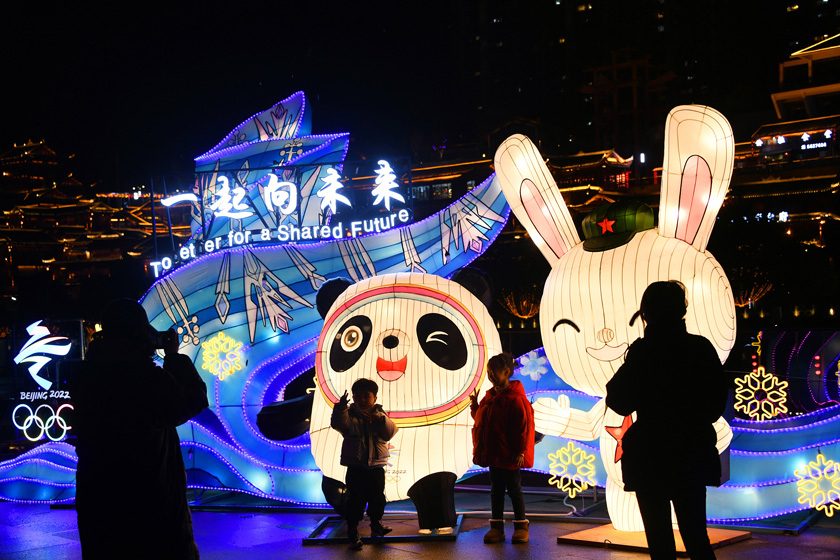 Two children pose on Monday with a lantern in the shape of Winter Olympics mascot Bing Dwen Dwen placed next to a rabbit lantern in Central China’s Hubei province. Photo: VCG 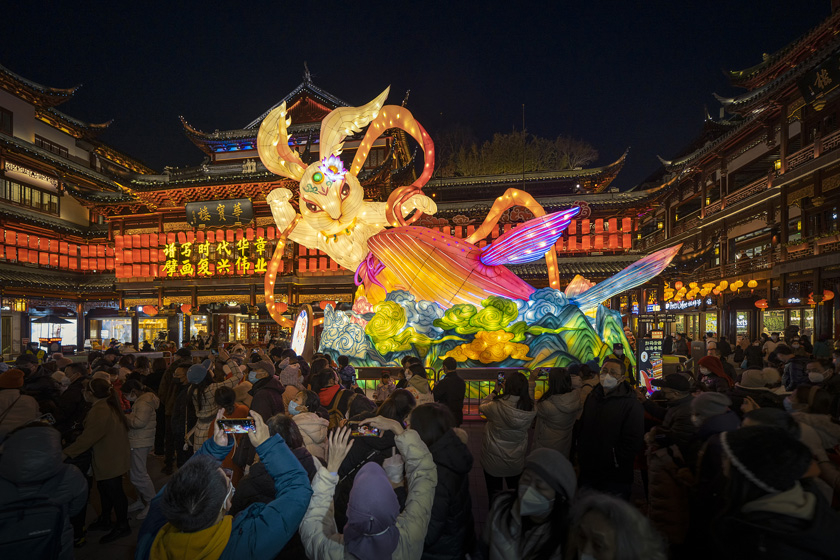 A giant rabbit lantern is on display at the Shanghai tourist spot Yuyuan Garden, on Wednesday. Photo: VCG 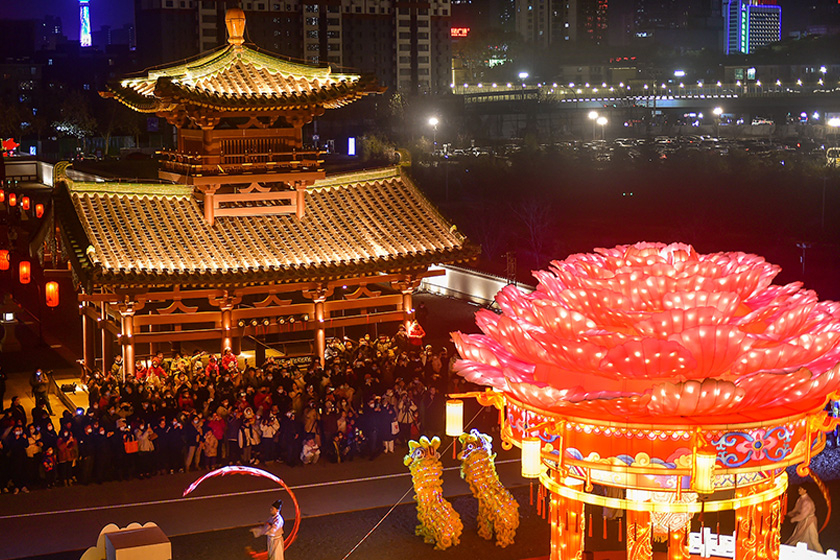 A giant lotus lantern is on display Wednesday at a lantern show in the ancient city of Luoyang, Central China’s Henan province. Photo: VCG 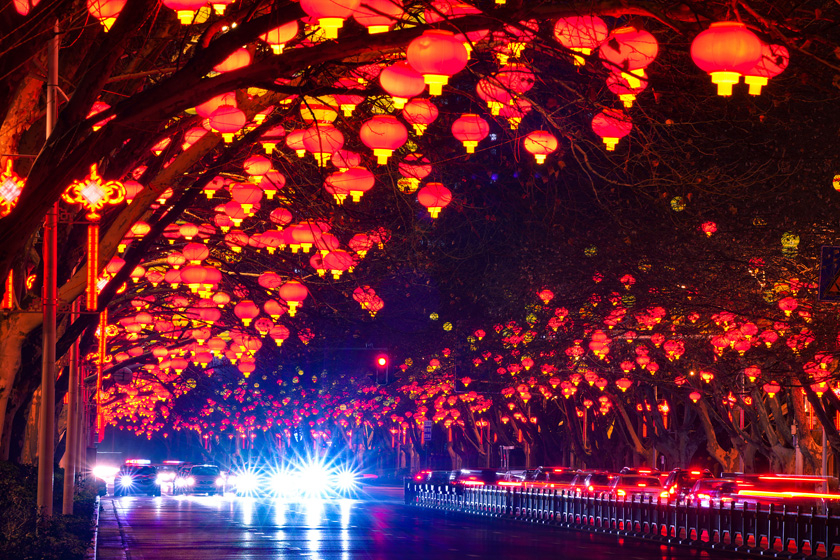 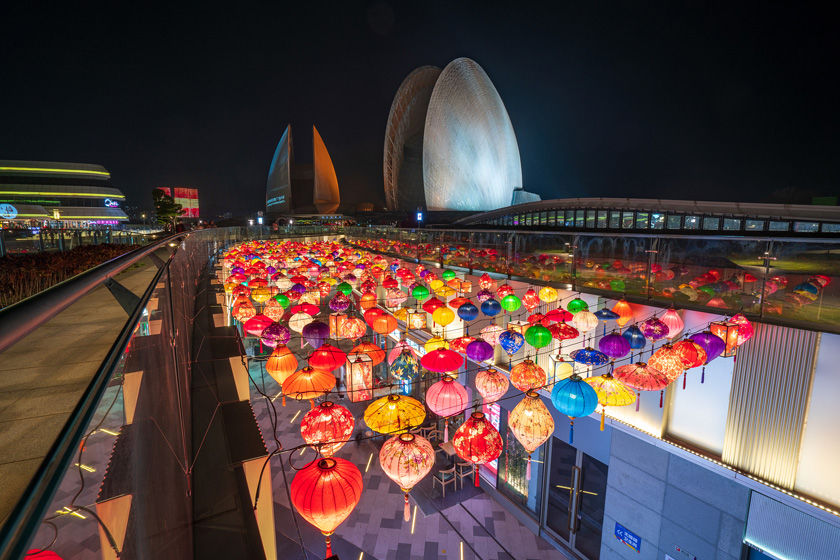 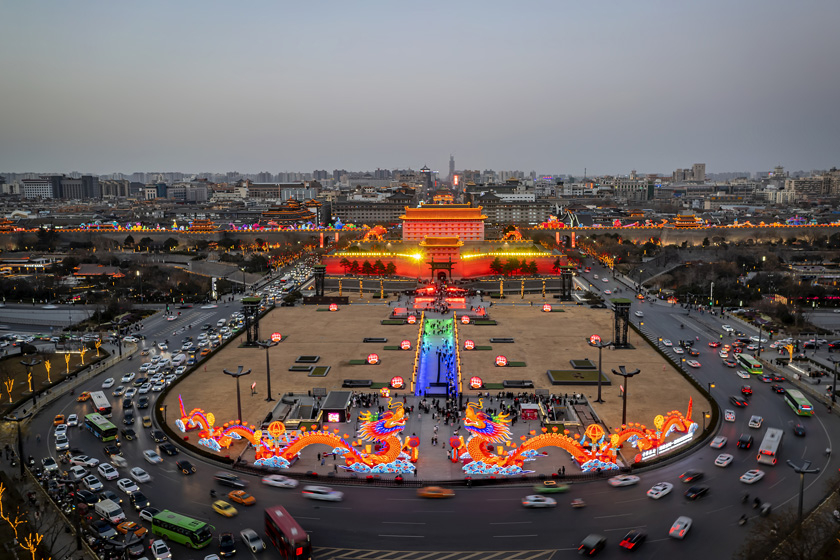 A lantern exhibition is held along the ancient walls of Xi’an, Northwest Shaanxi province, on Thursday. Photo: VCG 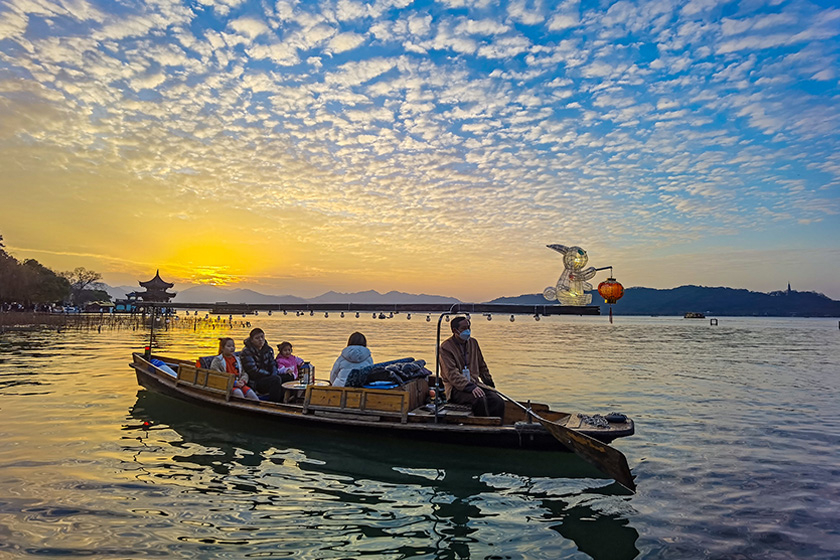 Tourists ride on a boat decorated with a rabbit lantern in the West Lake scenic spot in Hangzhou, East China’s Zhejiang province, on Jan. 10. Photo: VCG