Chalco to Sell Stakes in Four Units in Debt-Relief Effort 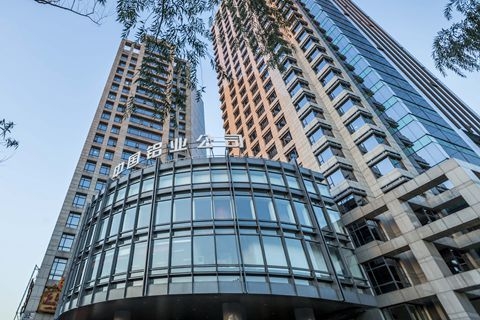 China’s largest state-owned aluminum producer said it will sell shares in four of its units to a group of investors to raise $1.9 billion to try to reduce its debt ratio.

Hong Kong and Shanghai-listed Aluminum Corp. of China (Chalco) said that under the plan it will raise 12.6 billion yuan ($1.9 billion) from eight state-backed investors by selling equity in four units, according to the company’s statement on Monday.

Chalco said 7 billion yuan of the funds will be used to repay debt, while the remaining 5.6 billion yuan will be part of a debt-for-equity swap program.

The company said the deals, in line with the national policy on deleveraging and cost reduction under the commitment to structural reform, will reduce these units’ debt ratios and boost their competitiveness and growth.

The company has signed preliminary agreements with the investors. However, the deals require shareholders approval. A meeting of shareholders is scheduled for Dec. 20, the company said.

Chalco said its debt-to-asset ratio will drop to 66% from 72% following the capital injections. The company also expects to save about 700 million yuan every year in finance costs as a result of the restructuring, leading to an additional 300 million yuan in net savings.

Amid rising aluminum prices, Chalco posted a net profit of 1.36 billion yuan for the January-September period, a growth of more than tenfold from 124.3 million yuan a year earlier.

In October, one of the country’s big three telecom operators – China Unicom – completed the sale of a 35% stake in its Shanghai-listed shares to strategic investors, including Chinese internet giants Baidu Inc., Tencent Holdings Ltd., Alibaba Group Holdings Ltd. and JD.com Inc. The sale was part of its mixed-ownership reform plan revealed in August.