Regulator Steps Up Scrutiny of Property Lending in Shanghai 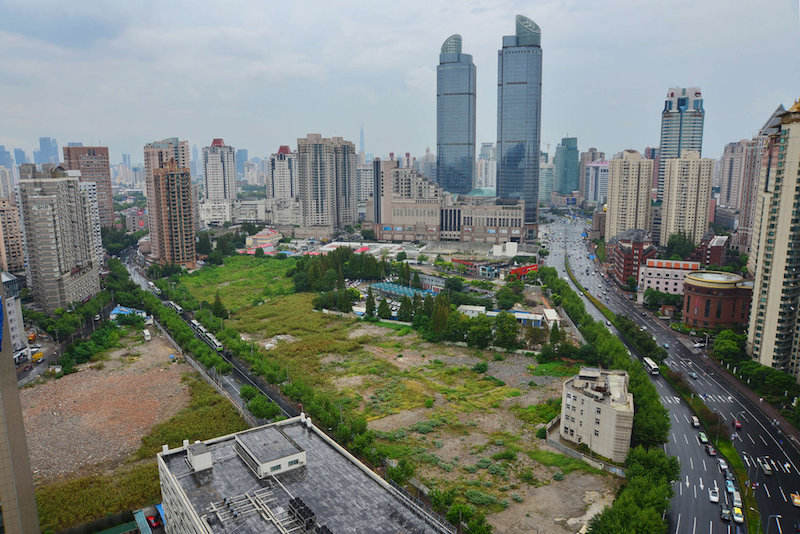 The Shanghai office of the China Banking Regulatory Commission has told banks to scrutinize acquisition loans by property developers to make sure they are being used properly. Photo: Visual China

The banking regulator in China’s financial hub of Shanghai has ordered commercial banks to tighten control of lending for acquisitions in the property sector, as part of the country’s efforts to contain housing market bubbles and financial risks.

The Shanghai office of the China Banking Regulatory Commission (CBRC) last week issued a notice to banks in the city requiring strict oversight of such property-related loans, sources close to the matter told Caixin.

Banks are increasingly issuing acquisition loans in Shanghai, and a major portion are intended for property purchases. A notice from the regulator said the rapid increase doesn’t adhere to the “prudence principle” it set out.

The notice requires banks to assess their acquisition loans issued to property developers and ensure the loans aren’t being issued to unqualified developers or projects and that they aren’t being misappropriated.

Some developers applied for acquisition loans for equity purchases but instead mainly used the money to buy land during the housing market boom in Shanghai over the past two years, industry analysts said.

Last year, the Shanghai municipal government issued a series of policies to rein in speculative investments in the property market. On Monday, Shanghai Mayor Ying Yong said the city will continue to strictly control soaring house and land prices this year.

“We must stick to the principle that houses are for living, not for speculation,” said Ying, echoing a phrase used by President Xi Jinping last year.

Banks that violate the rules and fail to control risks from acquisition loans will be suspended from such business and face punishment, according to the notice.

Already one bank has been penalized. On Jan. 4, the Bank of Shanghai was fined 500,000 yuan ($79,565) for inadequate due diligence of a wealth management funds’ investment into land acquisition deals.

The property sector, which has heavily relied on loans from both the formal and informal banking system, has become a key target of the top financial regulators’ campaign begun last year to clean up excessive leverage and risky debts.

The banking regulator has vowed to further enhance scrutiny of loans to the property sector this year, in response to the central government’s pledge to improve long-term mechanisms to ensure the stable and healthy development of the real-estate market.

Guo Shuqing, chairman of the commission, told the official People’s Daily earlier this month that it will “continue to contain the development of property bubbles” as it works to “prevent and defuse various risks.”