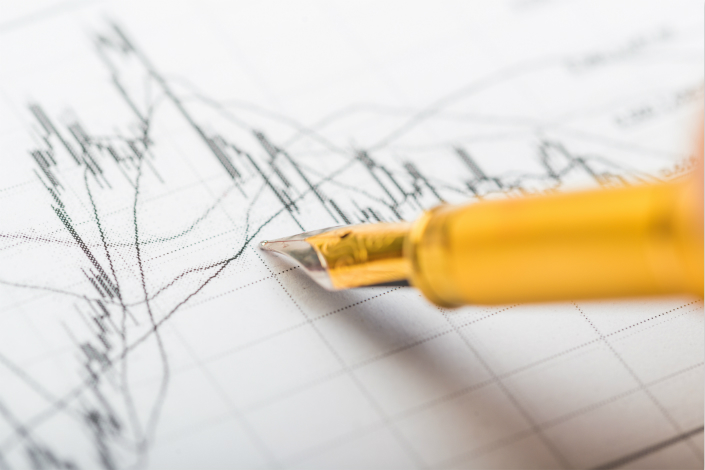 A Shenzhen-listed company has tried to calm fears about its financial soundness after a domestic ratings agency downgraded its creditworthiness and retracted a credit rating on a proposed debt sale by the grassland restoration firm over concerns about its ability to repay the funds.

Inner Mongolia M-Grass Ecology And Environment Group Co. Ltd. issued a statement defending its finances on Tuesday, prompting its shares to drop by 9.93%, almost the maximum daily limit of 10%, to 6.44 yuan ($1.01) in Wednesday trading. The shares have fallen by almost a third over the past month.

M-Grass’ situation underscores growing anxiety in the markets that more companies will default on their debt as the government’s deleveraging campaign squeezes the supply of credit and as borrowing costs rise. The company, based in North China’s Inner Mongolia autonomous region, has 500 million yuan of short-term debt maturing next week, carrying an interest rate of 6.04%, and the market is watching closely to see whether the money will be repaid on time.

M-Grass, which undertakes grassland restoration and is heavily involved in public-private partnership (PPP) projects, released a statement saying it had a “stable relationship” with financial institutions and still had their support. It gave a breakdown of its short-term debt that indicated the total was lower than the 6 billion yuan reported by domestic media. The company said it expected to recover 3.5 billion yuan in receivables this year, including 2.5 billion yuan from its PPP projects, which it said were of “high quality,” and that any potential risks they posed to the firm were “under control.”

The statement followed an announcement on Monday by China Lianhe Credit Rating Co. Ltd., part-owned by Singapore’s sovereign wealth fund GIC, that it lowered its long-term issuer credit rating on M-Grass to AA- from AA with a negative outlook, which indicates the rating could be cut again under certain conditions. Lianhe also pulled its rating on a proposed medium-term note (MTN) — debt that can be sold into the market with different maturities to ensure a regular cash flow rather than offered in one lump by an underwriter. M-Grass originally announced plans to sell the MTN in 2017 but has still not issued any notes.

Lianhe said one of the reasons for the downgrade was “mounting pressure” facing M-Grass from imminent requirements for debt repayment due to a “significant jump” in short-term borrowings. The amount of money owed to the company for goods and services supplied to PPP projects had increased sharply, which could result in a significant slowdown in cash inflows, further straining its ability to repay debt.

“Significant changes have taken place in the operation, financing environment and growth prospects of M-Grass, and the company faces certain pressure in repaying its maturing debt,” Lianhe said.

PPP projects aim to attract private capital to fund infrastructure construction such as roads, bridges, and hospitals in a bid to alleviate financial pressure on local governments. But some local authorities have scrapped or delayed projects in the wake of a crackdown by the central government over concerns that they were being used to disguise local government borrowing.

Delayed payments from PPP projects have had an outsize impact on M-Grass's accounts receivable, the amount of money owed to the company for goods and services it has already delivered. After setting aside reserves to cover nonpayment, the company’s net accounts receivable at the end of December amounted to 5.42 billion yuan, 60% more than at the beginning of the year, according to its annual report. The increase was mainly due to the start of PPP projects in five places in Inner Mongolia, it said.

The market has become increasingly concerned about corporate bond defaults after a wave of failed repayments this year. As of the end of May, 12 corporate issuers had defaulted on local-currency bonds with a combined face value of 10.2 billion yuan, up from 10 issuer defaults involving 7.8 billion yuan of debt in the same period last year, according to data from Chinese online financial service provider Hithink Royalflush Info.

The majority of issuers who defaulted were private companies that have been most affected by the government’s campaign to rein in leverage in the financial sector. The crackdown on lenders’ off-balance-sheet activities such as “shadow banking” and wealth management products has resulted in less money being available to lend to more risky companies, especially privately owned entities.

Central-bank data released on Tuesday showed that total social financing, China’s broadest measure of credit, was 760.8 billion yuan in May, the smallest monthly amount since July 2016 and down more than 28% from a year ago. The decline was driven by significant falls in shadow banking instruments such as trust loans, entrusted loans and undiscounted bankers’ acceptances.