By Yu Bokun and Yang Ge 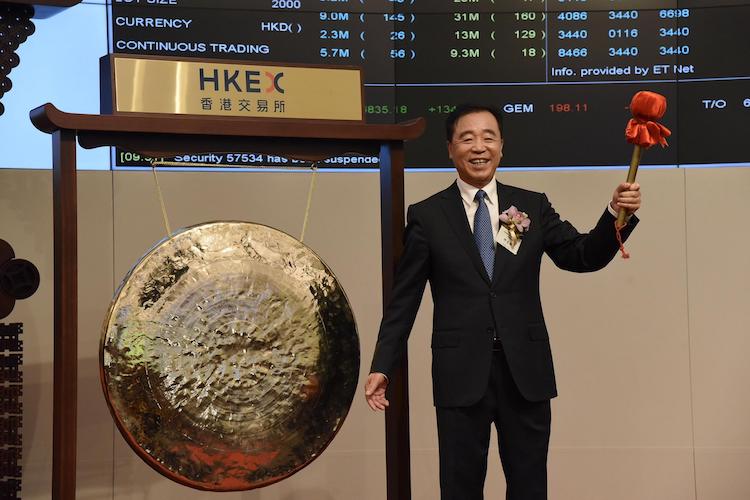 * Biotech firm BeiGene fizzled in its debut, losing about 1% after the firm raised about $900 million.

(Beijing) — Two of the biggest initial public offerings (IPOs) of 2018 took place in Hong Kong this week, spotlighting China’s place among the year’s biggest offerings as a field dominated by venture-backed startups cashed in on positive sentiment.

The world’s largest deal this year saw state-owned cellular tower operator China Tower Corp. Ltd. raise nearly $7 billion, though its shares finished flat in their Wednesday trading debut. That same day shares of money-losing biotech firm BeiGene Ltd. fizzled in their own debut, losing about 1% from their offering price after the firm raised about $900 million.

BeiGene was only the second money-losing firm to list on Hong Kong’s main board, after the former British colony relaxed rules to allow such listings by companies from the hot biotech sector. But both BeiGene and Ascletis Pharma Inc., the first such money-losing biotech firm to list in Hong Kong, have failed to charm investors and are both down from their offering prices.

At the other end of the spectrum, IPOs by internet firms have been among the best performers, led by a 62% gain for online video site iQiyi since its New York IPO raised $2.4 billion in late March. A dark house is electric-vehicle battery maker Contemporary Amperex Technology Co. Ltd, which has given investors a nearly 200% gain.

In terms of location, Hong Kong has taken the prize for new Chinese listings this year, hosting eight of the top 15, followed by the Chinese mainland with five. The U.S. also hosted two, but both of them were of mega-sized — iQiyi and Pinduoduo Inc., a group-buying discount site that now faces potential class-action lawsuits due to rampant listings of counterfeit products.

The top 15 Chinese IPOs so far this year have collectively raised nearly $29 billion. The following is a table of the largest offerings ranked according to size: