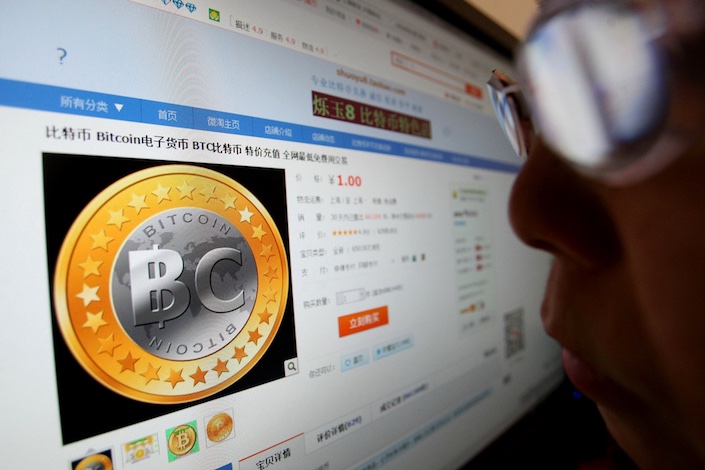 China is expanding its crackdown against online financial risks related to cryptocurrencies.

The People’s Bank of China, the China Banking and Insurance Regulatory Commission, the Ministry of Public Security and two other agencies jointly warned investors Friday of Ponzi schemes using the terms “blockchain” and “virtual currency” to illegally raise funds.

It was the first time for the Ministry of Public Security to join the other agencies in a regulatory document regarding virtual currency risks, signaling that the police authority is adding its weight and resources to the crackdown on crypto-related illegal activities.

But according to Friday’s notice, some “criminals” are still targeting domestic residents using foreign servers and websites. The document warned that many such illegal schemes are disguised under various alternative names such as IFO, IEO and IMO and often use incentives such as bonus coins and endorsements by celebrities to attract investors.

Marketing claims such as “gain passive returns by trading coins” and “gain dynamic returns by recruiting other investors” are typical pitches used by illegal fundraising, pyramid schemes and fraud, the agencies said.

The notice did not specify any new actions, but Chinese authorities have already cranked up enforcement targeting crypto-related activities.

No matter where these companies are registered, they should be governed by Chinese jurisdiction as long as the companies target Chinese customers, legal experts said.

A government office on financial and social risk prevention in Beijing’s Chaoyang District, home to many internet businesses, issued a ban Wednesday on any form of “crypto promotion activities” at bars, office buildings and shopping malls.