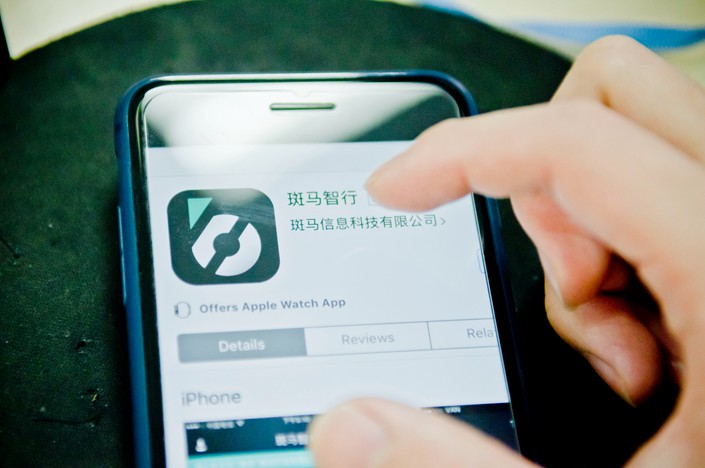 * Banma CEO says the money will be used for hiring, investing in technology and upgrading its offerings

* Banma has been the leading Chinese player in the sector with its Alibaba-developed AliOS, a rebranded version of Alibaba’s YunOS

The fundraising was led by the state-backed SDIC Fund Management Company Ltd., along with Shang Qi Capital and Yunfeng Capital, a venture capital fund co-founded by Alibaba Group Holding Ltd. founder Jack Ma, Banma announced on Thursday. The company said that the fundraising gave it a valuation of over $1 billion, but did not disclose the exact figure.

The funds will be used for hiring, investing in technology and upgrading its offerings, Banma CEO Hao Fei said.

Shanghai-based Banma was established in 2015 as a joint venture between Alibaba and China’s largest carmaker, SAIC Motor Corp. Ltd., as part of the internet giant’s effort to boost its involvement in the auto industry by helping to build connected vehicles.

Banma creates internet systems for cars that help provide functions already common in smartphones, such as navigation and entertainment services.

“We believed that Banma can find more clients, both domestic and foreign ones, and it could probably participate in standard-setting for the connected-car industry in the future,” SDIC Fund Chief Manager Di Jun said.

Banma has been the leading Chinese player in the sector with its Alibaba-developed AliOS offering — unveiled late last year as a rebranded version of Alibaba’s original YunOS operating system.

The system was installed in SAIC’s Roewe RX5 SUV, which was touted as “the world’s first mass-produced internet car” when it was launched in July 2016. As of late last year, more than 500,000 have been sold.

Alibaba has said it aims to make AliOS open source and provide it to customers across all industries and professions.

Baidu, which has teamed up with Anhui Jianghuai Automobile Co. Ltd. to roll out a semi-autonomous car by the end of next year, has its own in-car system, CarNet, which provides location-based services through Baidu Maps, one of China’s most popular navigation apps.

Still, it is unclear if tech companies will be embraced by the industry, as analysts say automakers are worried that relying on internet firms to produce in-car software could relegate them into being merely “hardware manufacturers.”