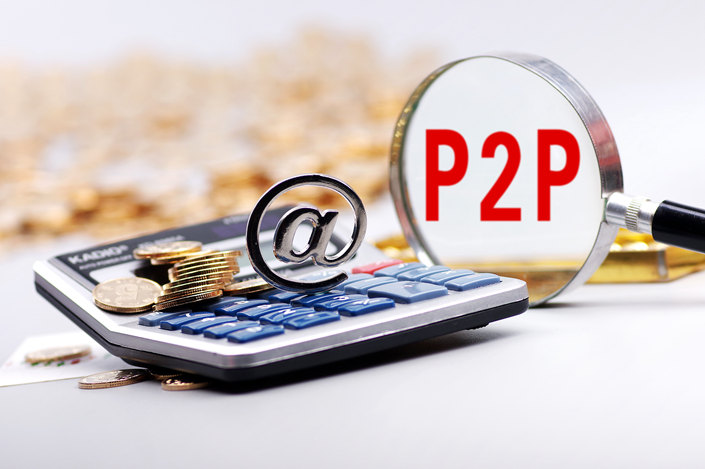 Some local governments have ordered cash-strapped peer-to-peer (P2P) lending platforms to begin repaying their investors to head off growing turmoil in the industry.

Hangzhou-based P2P lending platform Yucaiyuan recently announced that the company “did not meet regulatory requirements and was ordered to start repaying (investors),” according to a post on the lender’s website (link in Chinese). The firm will have to repay the principal and interest on all outstanding loans until investors are fully repaid. It has 12 months to do so.

Regulators in the eastern city want to rein in what had once been runaway growth in the industry. They plan to do this by clearing out small and midsize platforms one step at a time, a P2P lender told Caixin.

“The compliance check is now underway. Platforms that don’t meet regulations will be banned, and smaller platforms with lower risks will be asked to repay their loans,” a source close to the regulators said.

The authorities’ moves follow ongoing turmoil in the P2P lending industry. Regulators have worked to bring the loosely regulated industry to heel after a string of scandals and fraud. As of October, more than 2,400 P2P platforms had difficulties meeting cash withdrawal demands, saw their owners abscond with investor funds, or were investigated by police, according to a report by internet lending research firm Wangdaizhijia.

Local governments have thus stepped up to control the sprawling sector. Regulators in Hunan province this month released a list of 53 P2P platforms (link in Chinese) that have been banned. In August, Beijing’s financial regulator ordered P2P lenders under its jurisdiction to account for the problems and risks in their businesses.

As many P2P platforms have run into liquidity problems and protests by investors demanding their money back, investors have obtained greater protection. Financial watchdogs have put together a database so investors and borrowers can check the details of banks that P2P platforms must use to hold their money. To help prevent companies that run P2P platforms from absconding with investors’ money, the government has forced them to deposit the funds they raise with banks that have been authorized to act as custodians.

A Beijing-based blockchain startup has even created a platform to help the municipal government regulate the P2P industry. The blockchain-powered system will allow the government to trace the identity of any registered owner of digital assets on the system, effectively using blockchain to keep tabs on users — in this case the P2P lenders.