Google Hid China Search Engine Details From its Own Employees 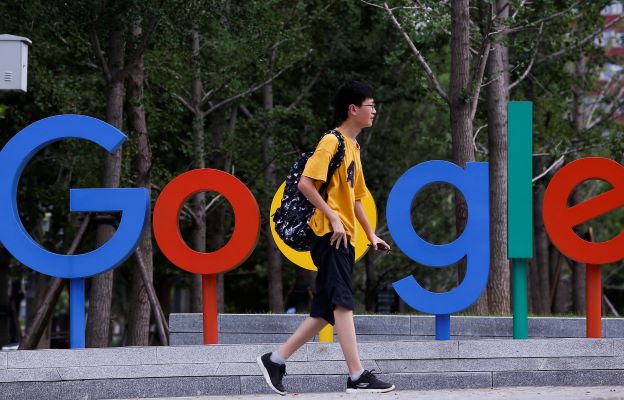 Google executives were so worried about internal opposition to its controversial China search engine project that they went against company policy to hide major details from security and legal teams, The Intercept reported Friday.

Paranoia was so intense that executives communicated verbally and did not take notes during high-level meetings just to reduce the project’s paper trail, The Intercept found. Scott Beaumont, the project head, intentionally left staffers out of important meetings, according to the report.

The China search engine, dubbed Project Dragonfly, would be a return to the Chinese mainland after Google shut down its site in the country in 2010 due to Beijing’s strict requirements. The project has been the subject of debate since it was first disclosed in August, triggering protests from both Google employees and human rights groups.

The response to Thursday’s report, however, was particularly strong. Activists and Google employees have created a “strike fund” to compensate Google staffers who strike or resign in reaction to the news about Dragonfly, CNBC reported.