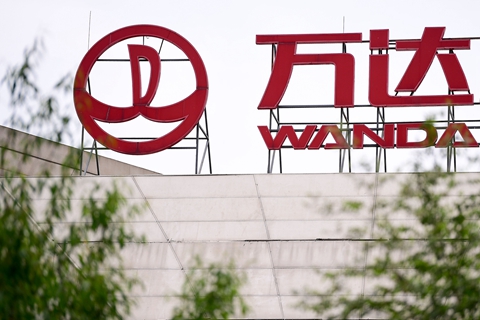 While Greentown China didn’t disclose the seller, Aeon Life’s website listed Wanda Group as the only shareholder with an 11.55% stake, with all other shareholders owning less than 11.55%.

Dalian-based Aeon Life was Wanda’s most important insurance asset. After the sale, Wanda will no longer own a license for insurance business.

As of June 30, Aeon Life had net assets of 5.1 billion yuan. The company posted a net profit of 3.5 billion yuan last year, according to Greentown China.

Wanda accumulated its holdings in Aeon Life during 2014 and 2015 when the company was also aggressively snapping up assets domestically and globally, from Hollywood studios to New York luxury hotels.

After the government initiated a crackdown in mid-2017 on “excessive” overseas investment by some Chinese conglomerates and warned banks not to lend to the company, Wanda was stuck in a liquidity crisis. The company has since started to unload its assets.

While cash-strapped Wanda is exiting the insurance business, a number of Chinese developers have pushed into the sector by acquiring or launching insurance companies, include China Evergrande Group, China Vanke Co. and Tahoe Group, aiming to experiment with retirement homes for the country’s growing older population – already the largest in the world.