China Shoots Past the U.S. in Number of Rocket Launches This Year 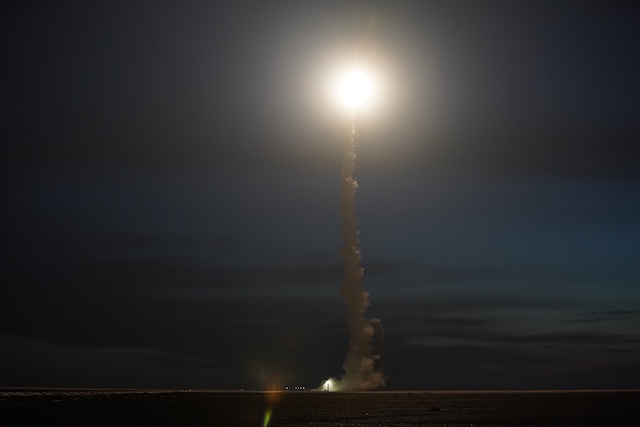 After the successful launch of a communications satellite Tuesday, China has completed 37 space launches in 2018 – surpassing the U.S for the first time ever in terms of annual orbital launches.

The satellite was carried by a ‘Long March’ rocket, the model that serves most of China’s space missions.

China Academy of Launch Vehicle Technology (CALVT), the driving force behind the launches, attributed its success to the strategy it created 2014, which prioritized rockets that served multiple functions. The approach was seen as a way to accelerate space tech progress to catch up with other major powers, including the U.S, with rich space programs.