By Zeng Lingke and Han Wei 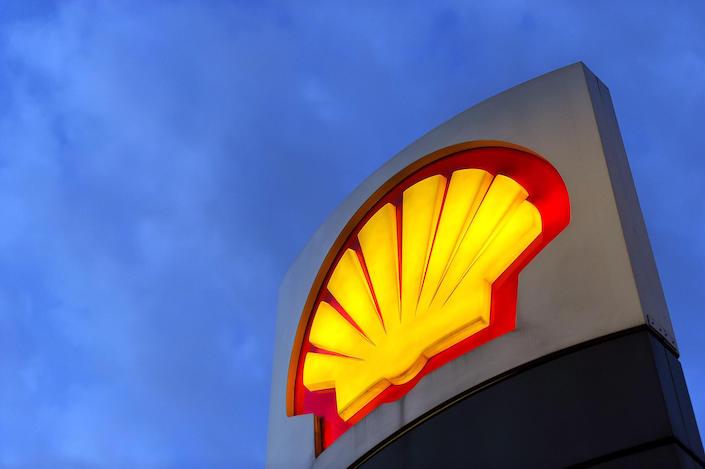 China has moved to open up its oil sector as part of Beijing’s commitments to liberalize the economy and bolster the domestic oil market. In July, the government scrapped a limit on foreign ownership in gasoline-station joint ventures and a cap on the number of stations foreign investors can operate.

In 2015, China granted foreign companies access to the wholesale oil-product business by removing it from a list barring foreign entry. A handful of companies have won such licenses, including a Hong Kong-registered oil trader, a venture between the Guangzhou city government and British oil company BP and a venture funded by France’s Total SA and the state-owned chemical giant Sinochem Corp.

Shell Zhejiang is so far the first wholly foreign-owned company to win such a license. Public records from the commerce ministry showed that Shell Zhejiang submitted the application for the license in December last year.

Shell China currently operates about 1,300 gas stations across China. A company executive told Caixin earlier that Shell China planned to double the number of stations by 2025.

Yang Xia, an oil analyst at commodity market information portal SCI99.com, said the increased openness to foreign players of China’s wholesale oil market will lead to greater market competition and expand the efficiency of the market.

China’s wholesale oil market faces an oversupply, according to Yang. Shell Zhejiang will find it easy to tap upstream suppliers, she said.