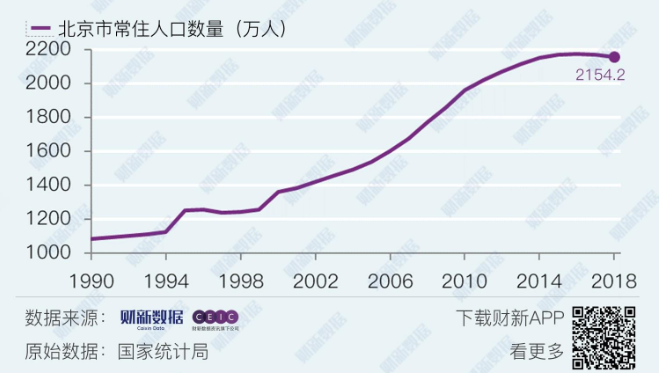 In 2017, Beijing’s population declined for the first time in 20 years. New data show it fell even further last year.

The city’s permanent population — people who live there for more than six months — fell by 165,000 from 2017 to 2018, hitting 21.5 million, according to new data from the National Bureau of Statistics.

The capital has implemented strict measures to control its population — including evicting droves of migrant workers.