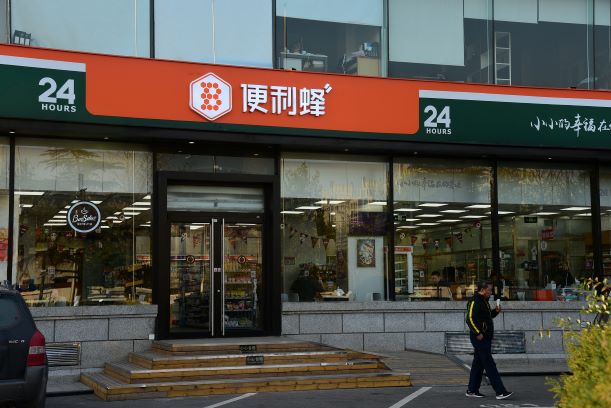 A startup convenience store chain has required staff at its Beijing headquarters to pass math tests in order to qualify for recruitment and promotions – and some are scared the tests are an elaborate excuse for layoffs.

Non-senior employees at Bianlifeng, a scan-and-go convenience store chain, need to answer questions roughly equivalent in difficulty to that of the aptitude tests for national civil servant qualification exams, which include high school-level algebra and geometry, according to an internal letter acquired by Caixin.

“Our convenience stores' operation has entered a phase of full digitalization, and junior-level staff’s math and logic abilities make us competitive in the market,” reads the letter.

Some Bianlifeng staffers, however, suspect poor results will be used as excuse for layoffs amid the company’s worsening performance – and they say tests will include advanced subjects such as calculus that are irrelevant to junior-level duties.

Bianlifeng did not offer further comment on the possibility of advanced questions.

Staffers who fail the tests will undergo math training and be tested again, the internal letter said. The company declined to comment on whether still failing the tests after training would result in dismissal.

Bianlifeng founder Zhuang Chenzhao responded that the company has billions of yuan in reserved capital, and that the test is merely a result of his personal “management style,” which is to “optimize our human assets."