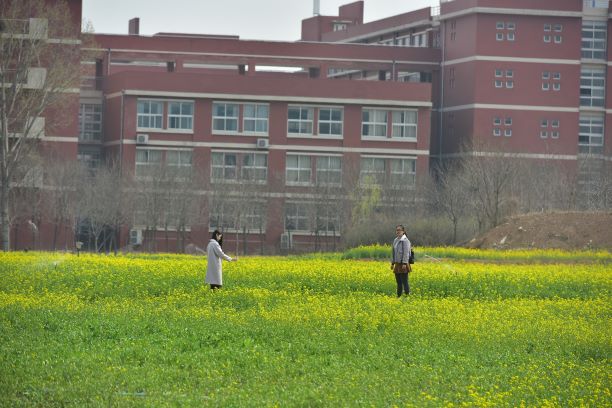 China has announced two new partnerships between Chinese and foreign universities – just months after the country’s Ministry of Education shut down more than one-fifth of the country’s Sino-foreign higher education programs.

The last time Chinese-foreign university partnerships made headlines was in July, when the Ministry of Education closed more than 200 Sino-foreign programs, five of which were jointly managed institutions in China.

These new partnerships allow Chinese institutions to fully fold foreign resources into their own universities, rather than simply joining in on jointly-managed ventures with universities abroad. These new programs will take place fully on the Chinese universities’ campuses and will offer undergraduate courses in science. The colleges will each take 960 students per year, the Ministry of Education said.

Sources from the universities told Caixin that applicants will be required to pass the gaokao, China’s annual college entrance exams, before matriculation. Students who complete the courses will receive bachelor’s certificates from both the Chinese university and the foreign one, the sources said.