Wang Tao: How Does China’s Current Stimulus Measure Up? 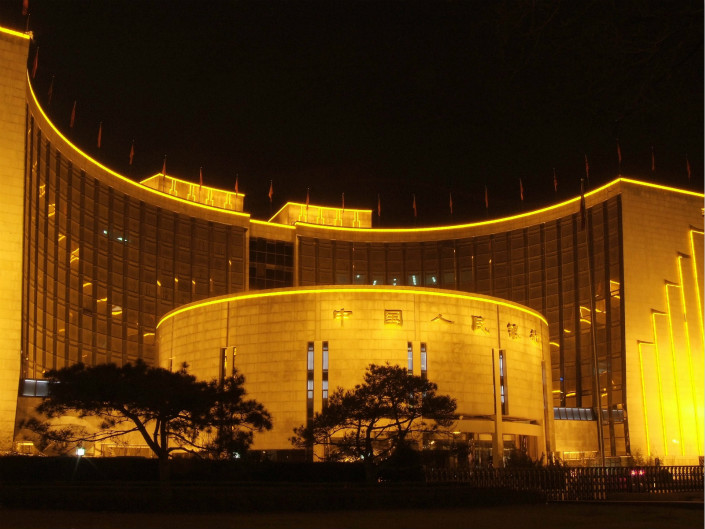 Investors often ask us to compare the current Chinese policy stimulus to the previous ones, especially the one that lasted from 2015 to 2016. A simplistic approach would be to compare the number of cuts to the reserve requirement ratio (RRR), benchmark interest rates, and the expansion of budget deficit. Long-time observers of the Chinese economy would know that overall credit expansion and augmented fiscal deficit (AFD) matter more.

Measured by credit growth, we expect the current stimulus to be smaller than in 2015-16, though this may be data dependent. Credit growth accelerated from 18% in 2008 to 36% in 2009, far exceeding the credit acceleration we saw in 2012-13. We expect credit growth (adjusted total social financing) to accelerate from about 9.5% at end 2018 to 11.5% in end 2019. The latest credit data showed a surge in January 2019, but we expect the pace to cool down somewhat in February.

Our measure of credit impulse, which measures the second derivative of credit stock, or the year-on-year change of new credit as a percent of gross domestic product (GDP), and new credit flow, or the change in credit seasonally adjusted as a share of GDP, can also help measure the magnitude of credit easing during the past decades. Again, 2008-09 saw the largest easing, while 2012-13 and 2015-16 were also sizable, though given the serious excess capacity and deflation issue in 2015, much of the credit easing probably went to support working capital needs or paying interest on existing debt, rather than investment expansion. The 2012-13 credit easing was led by shadow credit and borrowing by local government financing vehicles, which helped to lift infrastructure investment growth from -2% in early 2012 to more than 25% in early 2013.

The four economic slowdowns since 2007 have been caused by different combinations of an external shock, a property downturn, and domestic credit tightening/deleveraging. Property policy easing has often been a key component of China’s policy stimulus in the past decade, just as property tightening/downturn was often a main factor behind the economic slowdown. The most notable case was in 2008-09 when the government stimulated the property sector with significant credit easing, tax cut and local government support. In the 2015-16 case, the lowering of down payment requirements and credit was not as significant as in 2009, but the government increased shantytown subsidies to help push up property. This time around, property policies have only been marginally eased as some local governments relaxed the implementation of purchase/sales restrictions.

One stand-out feature of the 2015-16 policy package was the heavy use of supply-side measures. We would be missing an important source of the economic/market rebound if we only focused on policy stimulus that boosted demand. The favored supply-side measures this time include tax cuts and support to the private sector. Given that excess capacity is much less of an issue now especially in the upstream heavy industrial sectors, we do not expect much action in supply cuts this year. On the contrary, the relaxation of some production cuts this past winter has led to a change in supply-demand balance and a drop in steel and coal prices. Meanwhile, tax cuts and support for the private sector are being advocated as the heavyweights of supply-side measures this time.

A much higher debt-to-GDP ratio now may constrain the size of policy stimulus this time. The 2008-09 policy stimulus was initiated after a period of deleveraging in the few years preceding the global financial crisis, and it was an easy call for China to releverage. In 2015-16, the significantly higher macro leverage in China’s economy made investors worry about the effectiveness and risk of another major policy stimulus. Following two years of deleveraging efforts, helped by supply-side measures and exports rebounding, China is again at a position where policy easing is called for and leverage will rise. Our baseline case foresees a 2 percentage point increase in credit growth and a 6 percentage point increase in the debt-to-GDP ratio in 2019, with leverage likely to increase by another 5 percentage point in 2020. While this increase is mild compared to the sharp rise in the previous episodes, it may still lead to concerns about financial risk given that leverage is even higher now.

China’s disappearing current account surplus may also limit the size of stimulus this time, particularly if the U.S. Federal Reserve continues to normalize monetary policy. In the past, China’s large current account surpluses provided financing for domestic policy easing. Even as debt rose, investors could take comfort in the fact that China’s debt is financed predominantly domestically. As monetary and credit easing put downward pressure on the yuan, China’s large foreign exchange reserves and current account surplus could help buttress such pressures. However, thanks to significant yuan appreciation in recent years and rise of domestic costs of production partly due to structural changes, China’s current account balance is almost zero and will likely turn into a deficit soon, especially as China faces difficult external environment. While China is opening domestic markets further to attract more foreign exchange inflows, the disappearing current account surplus could limit the size of policy stimulus, especially since the yuan will have little room to depreciate.