Time’s Up for ‘Teapots’ in China’s Oil Refining Heartland 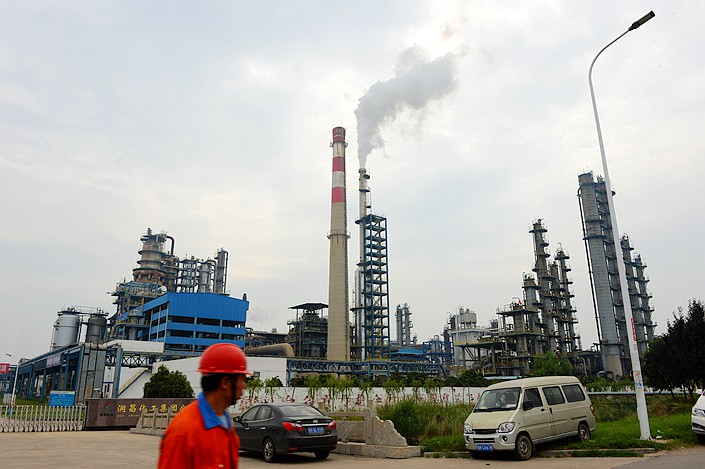 Time seems to be up for the smaller, mostly independent oil refiners of China’s eastern Shandong province as the government pushes forward with plans to reduce their number and consolidate them in new, larger refining plants.

With around 210 million tons of refining capacity, Shandong is home to over two-thirds of China’s total refining capacity and is the one of the world’s largest refining centers. But around 130 million tons of this capacity is scattered among “teapot” refiners — so named because of their diminutive appearance — which have developed on the fringes of an industry dominated by the country’s three state-owned oil giants.

The government is pushing to close teapots in a bid to reduce pollution and rationalize the industry. Speaking at the annual gathering of China’s legislature this week, Shandong’s Governor Gong Zheng said that the province will cut 25 million tons of teapot capacity, in what he described as a “press the small and grow the large” strategy. He did not specify a timeframe.

Li Xiangping, a member of China’s legislature and chairman of the company charged with reforming the province’s industry, said that the government will first target refiners with a capacity of under 3 million tons, before turning its attention to those under 5 million tons. Besides his role as chairman of Shandong Refining and Chemical Co. Ltd., Li is also chairman of Dongming Petrochemical Group, which grew from a teapot into one of China’s most important independent refiners.

While smaller, generally more environmentally unsound refineries are being closed, the government is looking to develop large-scale refiners capable of producing advanced plastics and which are capable of supporting more higher-end manufacturing activities.