China Unicom to Invest as Much as $1.2 Billion in 5G This Year

By Mo Yelin and Liu Yanfei 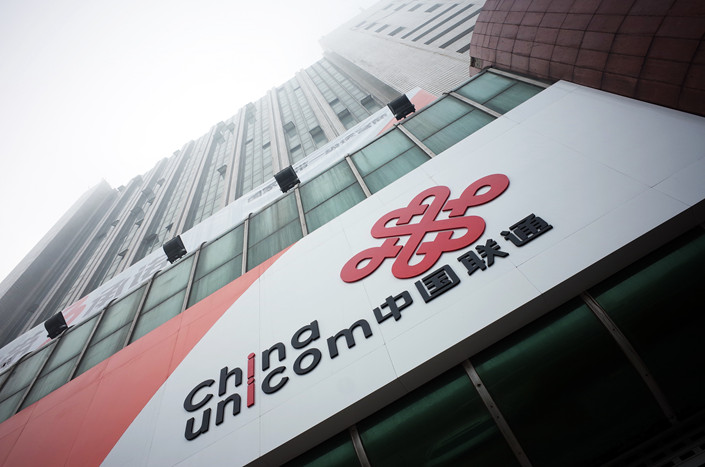 China Unicom’s 5G spending plan is based on the fact that 2019 won’t be the year in which large-scale 5G trials are initiated globally, company CEO Wang Xiaochu said. Photo: IC

China Unicom Ltd. announced plans to invest up to 8 billion yuan ($1.2 billion) in the development of next-generation 5G networks in 2019, as the Chinese telecom operator reported strong profit growth for last year.

Chairman and CEO Wang Xiaochu announced the plan at a press conference held to discuss the company’s annual financial report and outlook for 2019 in Hong Kong on Wednesday.

China Unicom’s 5G announcement came after it received regulatory approval to carry out 5G trials in China in December.

The 8 billion yuan investment in 5G will form only a small part of the huge expected spending needed to roll out the next-generation networks — by making use of the current 4G infrastructure and building new base stations. Upgrading existing telecom networks will set Chinese carriers back 1.2 trillion yuan, or 1.5 times their investment in 4G networks, the Ministry of Industry and Information Technology told Caixin in December.

The company’s spending plan is based on the fact that 2019 won’t be the year in which large-scale 5G trials are initiated globally, said Wang, adding that the investment could be adjusted should a better business model emerge.

The company attributed the strong profit growth partly to yields from implementing “mixed-ownership reform,” a program that has been long championed by Beijing in which private capital is invited to invest in the country’s state-owned assets.

In August 2017, China Unicom announced it would sell 35% of its Shanghai-listed unit to a group of investors that included internet giants Alibaba, Tencent, JD.com and Baidu.

The wireless carrier also benefited from the August Hong Kong debut of China Tower Corp. Ltd., China’s dominant operator of mobile telecommunications towers in which it holds an about 20% stake.

China Unicom is one of China’s three major telecom operators, with 315 million subscribers at the end of last year. Its mobile services generated 165.1 billion yuan in 2018, accounting for more than half of its total revenue.

Still, average revenue per user dropped 4.79% to 45.7 yuan, the company said. This is mainly due to a policy change in June, when the Ministry of Industry and Information Technology forced wireless carriers to do away with roaming fees and slash the cost of data services on mobile devices by at least 30%.