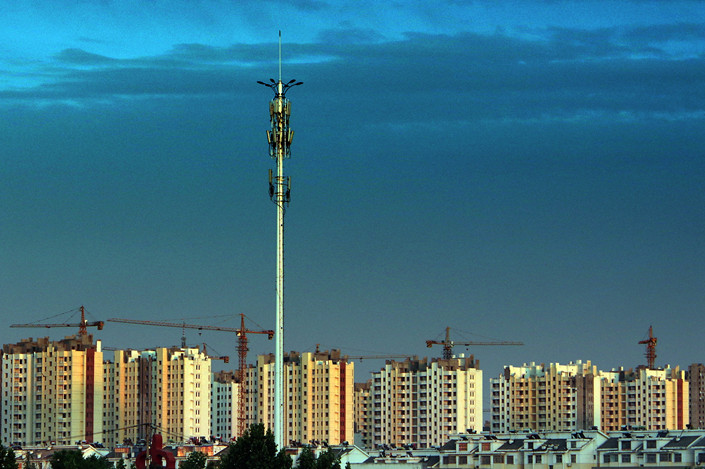 When the Ministry of Finance didn't mention the long-awaited property tax law in its 2019 regulatory work plan (link in Chinese) released Wednesday, it sparked speculation that the draft of the law was a long way from being finished.

But those speculating might not be reading the situation correctly. The ministry is not the only authority responsible for the draft. The Budgetary Affairs Committee of the National People’s Congress (NPC) has taken the lead in drafting the property tax law, with the ministry’s joint efforts.

In Premier Li Keqiang’s annual report to the NPC earlier this month, he pledged to “steadily push forward property-tax legislation.” Wuritu, vice chairman of the legislature’s Financial and Economic Affairs Committee, also said this month that the draft law will be submitted to the NPC Standing Committee for a first review “once conditions are ripe.”

In addition, the Ministry of Finance said in its 2018 work briefing (link in Chinese), also released on Wednesday, that it is pushing ahead on drafting the supporting regulations for the property tax law. That doesn’t indicate much of a slowdown in the legislative process.

Multiple experts have told Caixin that the draft law is likely to be submitted to the NPC in 2019, though it is unlikely to be passed and enacted this year.

Under China’s legislative system, a draft tax law submitted to the legislature's standing committee generally needs to go through three reviews by the NPC Standing Committee before it gets put to a final vote.

The proposed property tax is widely seen as a way to keep home prices in check and improve local government finances. Some analysts believe that such a tax can discourage speculation and constrain a real estate bubble. For its part, the central government has emphasized that the new tax can provide localities with a stable source of income.

Many real estate stocks jumped after the ministry released its work plan. The price of Shenzhen-listed Rongan Property Co. Ltd. soared 10% on Wednesday and climbed another 2.65% on Thursday, closing at 3.48 yuan ($0.52) per share. Shares of other property companies, including Langold Real Estate Co. Ltd., Wolong Real Estate Group Co. Ltd. and Guangdong Shirongzhaoye Co. Ltd., rose as much as 2% on Wednesday.