Why Do Chinese Tech Firms Restructure So Often? 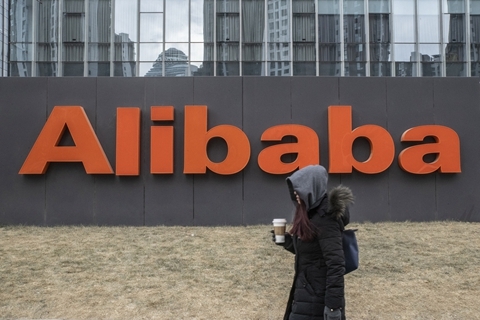 Why do Chinese internet companies restructure so often?

It’s a question you may be asking if you’ve been following China’s tech giants over the past few months.

In December, Baidu followed suit, announcing plans to update its internal business structure in order to speed up the development of artificial intelligence and enterprise needs.

The results of these moves can mean life or death for these enterprises – but the moves themselves are not necessarily a big deal, said Chen Chunhua, head of the BiMBA Business School of the National School of Development at Peking University, told Caixin.

What the moves really show, then, is these companies’ shrewd understandings of industries, and their adaptability in the face of sophisticated business environments, Chen said.

“The main reason a company can sustain its operations and development is its flexibility when interacting with external environments and trends,” Chen writes.

Another major force behind all these structural changes, according to Chen, is the large base of internet users who desire a wide array of services. Flexible business models tailor to their ever-changing needs more effectively.