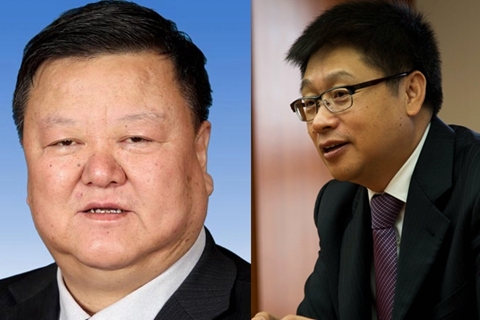 Wang Huimin was relieved as the discipline inspection team leader of the China Securities Regulatory Commission (CSRC) as he reached the civil servant retirement age of 60. Named to succeed him was Fan Dazhi, 54, who was previously the top disciplinary official at Bank of China, one of the big four state-owned commercial banks.

Before his CCDI career, Fan was the head of state-backed Hua Xia Bank Co. Previously he held various positions at other Beijing state-owned financial institutions, including Beijing International Trust Co., Beijing Offshore Financing and Investment Center and Beijing State-Owned Assets Management Co. He also acted as the chairman of the supervisory board of UBS Securities Co.