Movers and Shakers: Bank of Nanjing Managers in Spotlight Amid Corruption Speculation 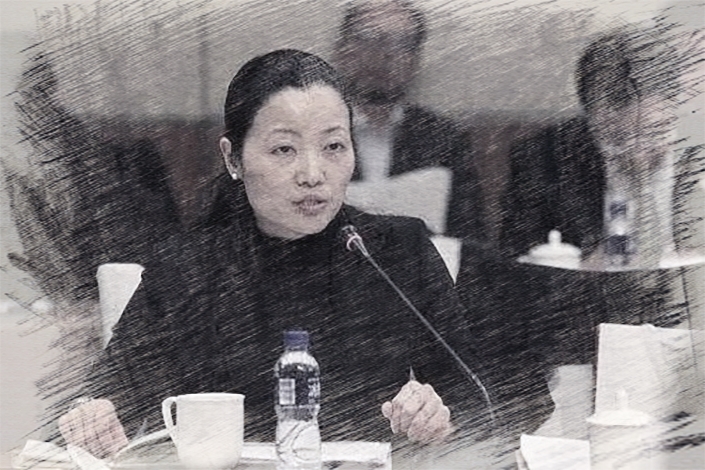 Bank of Nanjing, a city commercial bank based in eastern China, has confirmed that three executives are “unable to perform their usual duties due to personal reasons,” with sources telling Caixin that the three are under investigation by the local branch of the country’s anti-corruption watchdog. The executives involved are:

Earlier in February China’s ride-hailing leader Didi Chuxing announced layoffs that are expected to affect about 2,000 people, accounting for about 15% of its workforce at the corporate level, although it said it plans to recruit 2,500 new employees in divisions focusing on safety technology, product management, operations and driver management.

Bain & Company: Thomas Luedi has joined Bain & Company, a global management consultancy, as a partner based in their Shanghai office. He’ll be working with clients in the energy, natural resources, and chemicals sectors. Luedi previously spent 17 years with consultants McKinsey & Company, also in Shanghai.

Fang Fenghui (房峰辉), a former chief of staff of the People’s Liberation Army, was sentenced to life imprisonment for corruption. Fang, one of the highest level targets of the anti-corruption campaign in the military, used to be a member of the powerful Central Military Commission. He was expelled from the Communist Party in October.

Wang Yongsheng (王永生), former chairman of Duzhe Group, one of China’s top state-owned publishers, was expelled from the Communist Party after being accused of corruption and “jeopardizing the party’s cause"