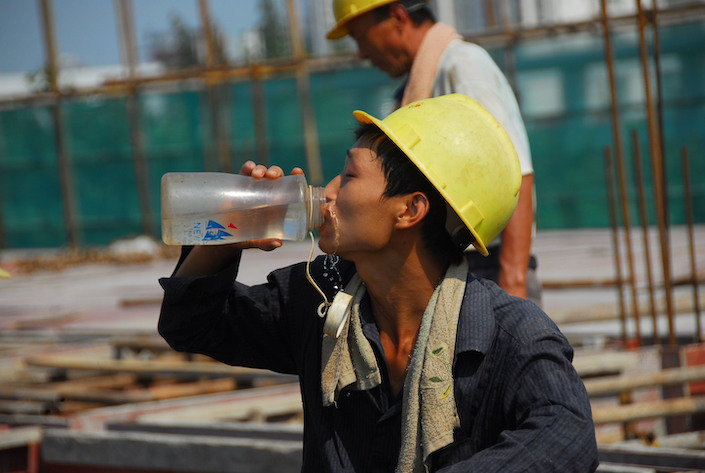 Earlier this week, a Shenzhen-listed construction company said a media report on its operations was “untrue.” The real situation, it said, was much worse.

The company denied the report on Tuesday, and clarified that due to liquidity problems, the unpaid salaries in fact total more than 81 million yuan, including those owed to staff from subsidiaries.

By Thursday at market close, the company’s stock price has plunged over 30% since the media report was published.

It is unclear why Sino Great Wall chose to take the unusual voluntary step of admitting it owed more than was publicly known.

Related: Wage Gap Widens Between Urban Workers Inside and Outside the Private Sector