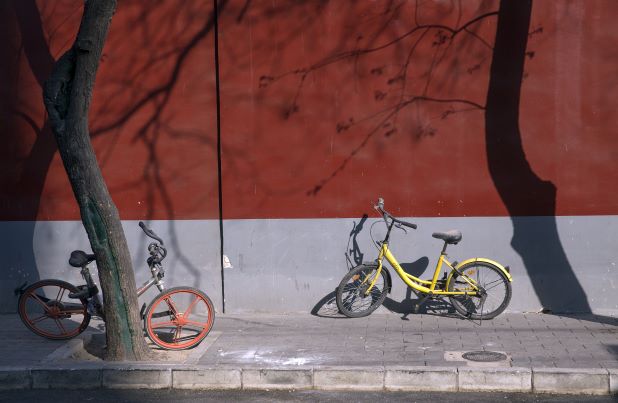 After reports swirled that customers of shared-economy companies – most notably of shared-bike service Ofo – might struggle to get their deposits back, Chinese authorities have stepped in to regulate.

The Ministry of Transport issued rules earlier this month to regulate the deposits needed by sharing-economy companies, to take effect on June 1, that restrict how much money companies can collect from users and what they can do with it.

Sharing-economy companies should avoid collecting deposits from users in general, and any deposits that are collected should be kept in users’ own accounts, or specific accounts set up by the companies for that purpose, the rules say.

Deposits for shared-bike services should not exceed 10% of the average cost of a bike, while for shared cars, the upper limit should be 2% of the vehicles’ average cost under new regulations.