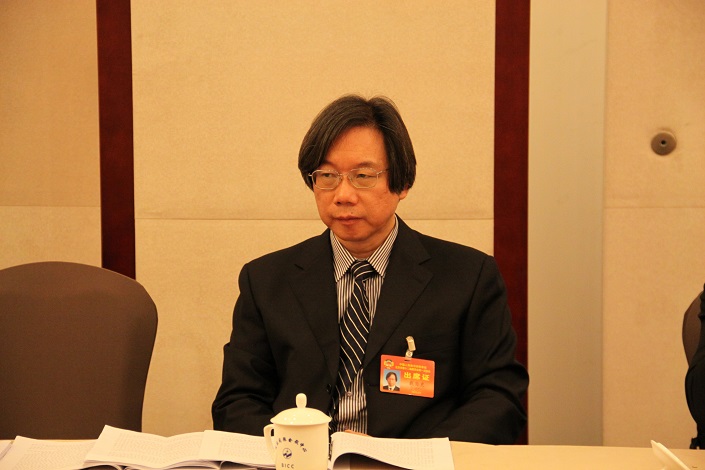 The former publisher of a major state-owned newspaper is under investigation for “serious violations of discipline and law” — a euphemism for corruption, a Beijing corruption watchdog announced Monday.

Dai Zigeng, vice chairman at state-owned financing platform Beijing Cultural Investment Development Group and a deputy secretary of the company's Communist Party committee, was once head of the Beijing News, an outlet known for investigative journalism.

He had also previously worked at the Communist Party-owned newspaper Guangming Daily for nearly 20 years, and only joined the investment platform in 2017.