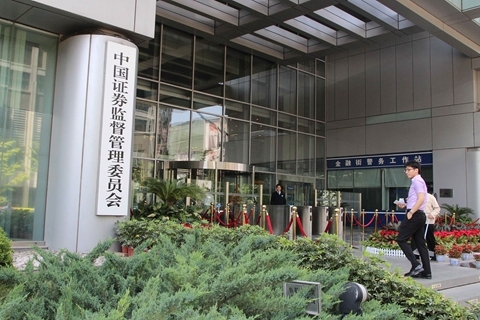 China’s securities regulator set higher capital and profitability requirements for shareholders of the country’s futures companies in a move to tighten regulation of a market that has been plagued by lax oversight.

Corporate shareholders of 5% or more of a futures company should have net capital of at least 100 million yuan ($14.9 million), up from 30 million yuan set in 2007 under the current law, according to the new rules released Friday.

The shareholders’ core business should be related to the futures business and remain profitable for at least three straight fiscal years. Investors are not allowed to use entrusted funds and debt funds to invest in futures companies, according to the rules.

The China Securities Regulatory Commission in early March released a draft of the revised rules and finalized it based on public comments.

Controlling shareholders of futures companies should meet even higher criteria with net capital of more than 500 million yuan, according to the rules.

The new rules also require controlling shareholders to assess their status and report to regulators on a regular basis. Regulators will also closely monitor connected-party transactions in futures companies.