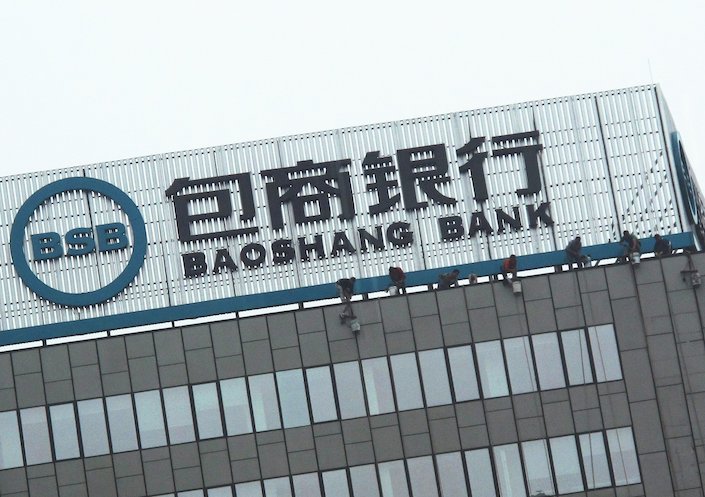 Chinese regulators have finished dealing with Baoshang Bank’s debts to large corporate and interbank clients, and will now verify the bank’s assets before restructuring, the central bank-backed newspaper Financial News reported on Sunday.

By June 7, large corporate and interbank clients had transferred all their creditor’s rights to a company set up by People’s Bank of China (PBOC) on the same day Baoshang was taken over, marking the end of the first phase of the takeover, according to the report. The team in charge of the takeover will now focus on verifying the bank’s assets and restructuring the bank as soon as possible, the report said.

The regulator admitted the Baoshang takeover had led to a “little bit of pain,” but it was good for the market’s healthy development.