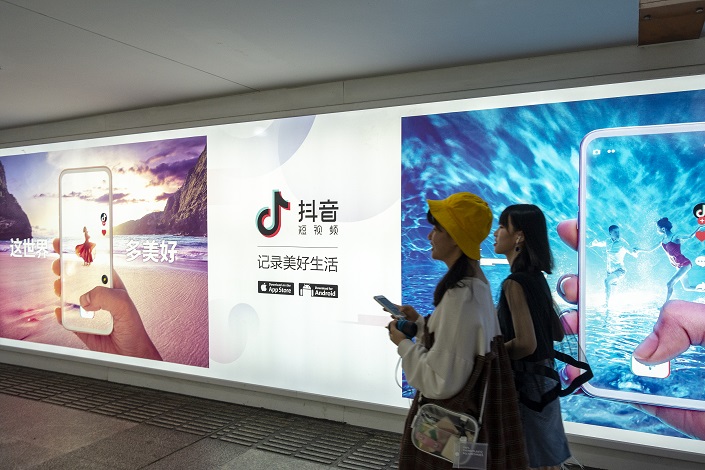 Chinese app maker ByteDance now has over 1 billion monthly active users across its apps, the company announced earlier this week.

ByteDance owns popular news aggregator Jinri Toutiao and short video app TikTok, which is known in China as Douyin. It’s the world’s most valuable “unicorn” — a term meaning a startup worth more than $1 billion.