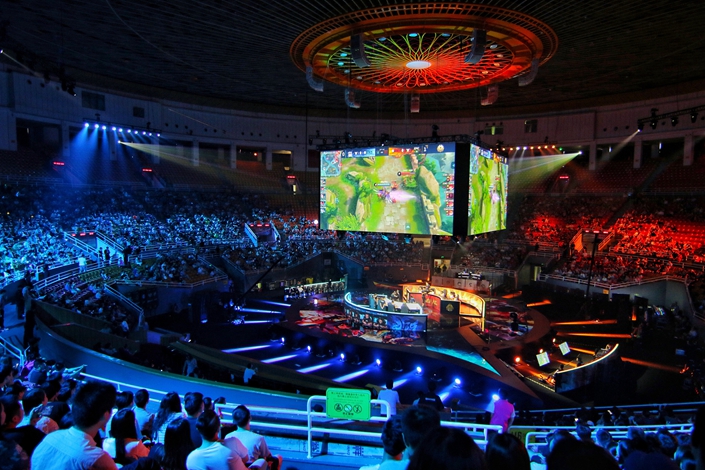 South China’s tropical Hainan will set up a 1 billion yuan ($145 million) fund to lure esports businesses to the province, as part of a broader package to support gaming in the region.

The money will be used to support “related companies” and subsidize global esports competitions held in the province, said Sun Ying, the director of Hainan’s tourism, culture, broadcasting and sports department. She also said the government would make it easier to get approval to hold such events.

Sun made the announcement at an esports industry forum held in the island’s Boao city on Thursday.

Sun said the government would also offer other incentives to the sector, such as tax breaks and benefits such as subsidized housing and residency status for star gamers.

The official also said the local administration planned to expand the province’s visa-free visit program —which currently applies to 59 nationalities — to include more countries in the future. Sun said this would make it easier for more people to participate in esports events in the process.

Hainan, known for its warm weather and sandy beaches, has long been heavily reliant on tourism.

However, the central government has plans to shake up the region’s economy, with the State Council announcing in October that the province would become China’s 12th pilot free trade zone. According to a policy guideline document (line in Chinese) released at the time, the Hainan zone will focus on the international tourism, modern service, and advanced technology industries.

In recent years the gaming industry has rapidly expanded as ever larger numbers of Chinese people have come online. The value of China’s esports market has more than tripled since 2015 and is expected to more than double from its 2018 level to 247.8 billion yuan by 2023.

Provinces including Zhejiang, Anhui, and Jiangsu have announced plans to build so-called “esports towns,” regions in which incentive policies much like Hainan’s — direct funding and tax breaks — have been promised.

However local governments’ enthusiasm for this growing sector could be met with roadblocks, as the central government has displayed an ambivalent attitude towards video gaming.

The central government department responsible for approving the release of games did not give the green light to any new titles for most of last year. Then, in April, it was revealed that thousands of titles that had already been waiting for approval — some for more than a year — would be forced to start the approval process all over again under new regulations.

In September last year, the General Administration of Press and Publications said it would control the total number of online video games and new titles in operation, ostensibly to address worsening eyesight among the country’s young people.