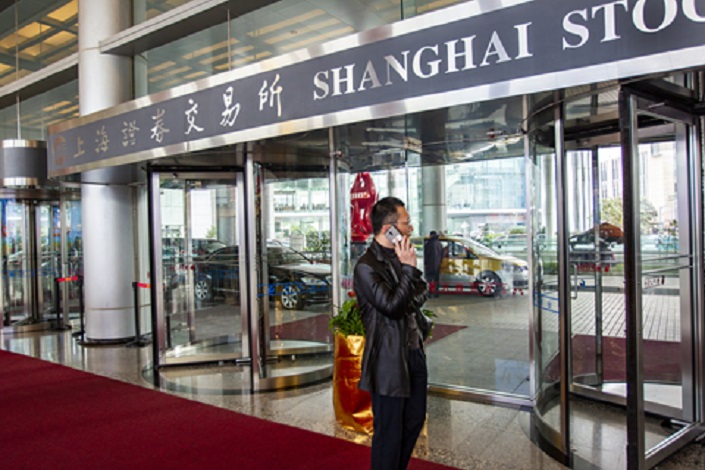 Trading should begin on the new board within two months. Photo: VCG

Tougher legal punishments should be meted out to those convicted of illegal activities on China's new Nasdaq-style high-tech board, according to the country's highest court.

Securities-related crimes like insider trading and market manipulation involving stocks on the new high-tech board should be met with higher fines, with suspended sentences strictly limited, according to a notice (link in Chinese) issued by the Supreme People's Court on Friday.

The notice also called for stronger protections for the intellectual property (IP) of companies listed on the board, with greater compensation paid for infringement. Companies or individuals that illegally use government funds meant to support the tech industry should be held criminally responsible, it said.

The notice did not give further details on how the stricter punishments would be implemented by lower courts.

The new high-tech board, which launched earlier in June, aims to reduce lengthy government oversight of listings, with more responsibility instead falling on investors to decide if a company is worth buying. Trading is expected to begin within two months. Some 125 companies have applied to list so far with 10 already approved.

Officially called the Shanghai Stock Exchange STAR Market, the board was proposed by President Xi Jinping in November to improve the Chinese mainland’s appeal to technology companies and encourage them to list on the mainland instead of on overseas exchanges.

The notice also laid out legal support for rules issued earlier this year that allow dual-class shares to be traded on the board. Dual-class share structures, which give the original entrepreneurs superior voting rights so that they retain control over the company, are a common arrangement among tech start-ups that until now have disqualified them from mainland listings. Shares with superior voting rights can carry a maximum of 10 times the voting power of ordinary shares, according to the board rules.