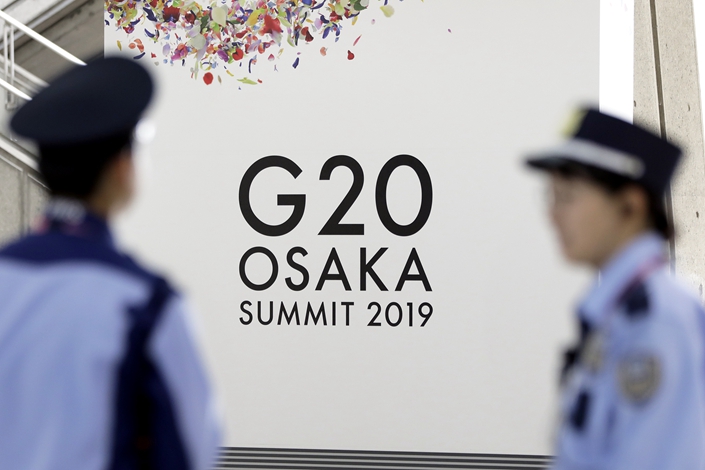 During his speech at the G-20 Leaders Summit in Osaka, Japan, on Friday, President Xi Jinping proposed several measures that China will take to further open its market. Here are the highlights according to a report by the official People’s Daily:

China will soon release an updated negative list for 2019, which will further open up the agriculture, mining, manufacturing and service sectors. Six new free trade pilot zones will be established, including a new zone in Shanghai. The government will also “speed up the process of exploring the possibility” of building a free trade port in South China’s Hainan province.

China will further lower tariffs and strive to remove nontariff trade barriers to significantly reduce import costs. China will host a second international expo to promote imports to the country.

China will remove all restrictions for sectors not included on the negative list for foreign investment. Foreign companies that are allowed to do business in China will be treated equally with all other registered companies. A complaint system for foreign businesses will also be established.