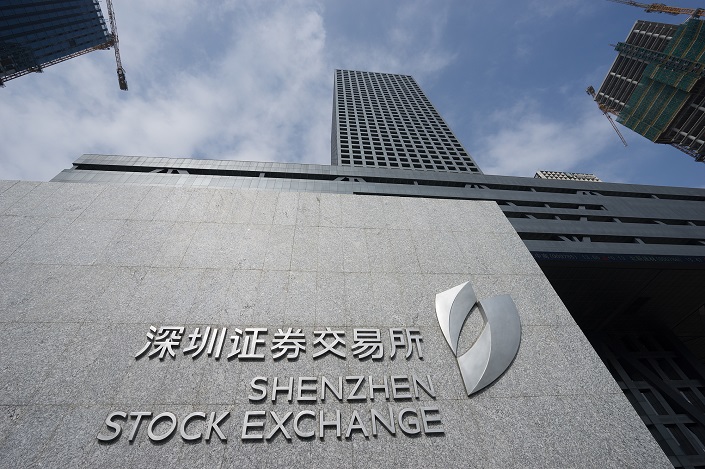 Hydrogen-energy projects are getting a lot of attention in China — but some companies may be taking advantage of the hype to mislead investors, regulators suspect.

Shenzhen-listed Meijin Energy has been asked to explain how it’ll pay for more than 200 billion yuan ($29 billion) worth of hydrogen projects, when the company held only 1.2 billion yuan in cash and reported net profit of only 2.1 billion yuan last year.

Alarmed by the discrepancy, the bourse has demanded that Meijin clarify whether it was simply trying to ride on the current craze for hydrogen projects to boost its stock price — especially since Meijin previously announced that its controlling shareholder plans to soon sell more than 80 million shares.

Meijin Energy responded on Monday that the projects it proposed do not require immediate capital injections and are therefore feasible. It also denied proposing the projects merely to boost its stock price ahead of the share sale.

Established in 1992 in North China’s coal-producing Shanxi province as a traditional energy enterprise, Meijin Energy has invested heavily in new-energy projects such as filling stations for hydrogen-powered cars in the past two years.