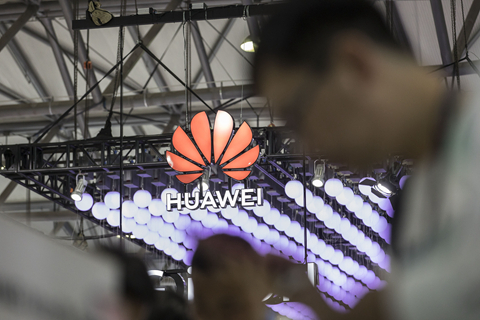 Chinese tech giant Huawei Technologies Co. Ltd. has dropped the biggest hint yet that it plans to move into the intelligent TV industry with the announcement of new product known only as the “Smart Screen.”

During a Monday press briefing, Zhao Ming, president of Huawei’s consumer electronics arm Honor, said the Smart Screen will be formally launched in early August, following months of speculation about the nature of the device.

Zhao did not explicitly confirm that the Smart Screen is a TV, saying only that it will push traditional TVs toward a “new direction in the industry’s development.” However, an Honor spokesperson later told Caixin that the gizmo “can be connected to cables that receive television signals.”

Analysts later told Caixin they were all but certain that Zhao’s tight-lipped announcement referred to a smart TV, adding that Huawei should have the capacity to add certain core hardware to existing screen technology, allowing users to browse online content in addition to viewing traditional broadcasts.