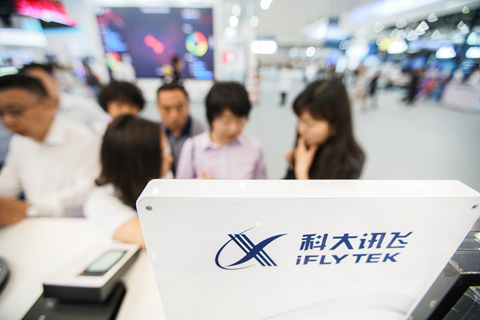 The company has issued 108 million shares at 27.10 yuan per share to 10 investors including multiple state-backed investment firms and leading fund China Asset Management, the filing said. IFlytek will use the money to improve technology and financial liquidity, the company said.

Established in 1999, iFlytek develops voice recognition technology for translation and service robots that can react to human voice orders. In November, iFlytek said “over 90%” of service robots produced in China were partnering with the company, including UBTech, a well-known robot startup whose rumored IPO has drawn massive attention from the industry in the past few days.