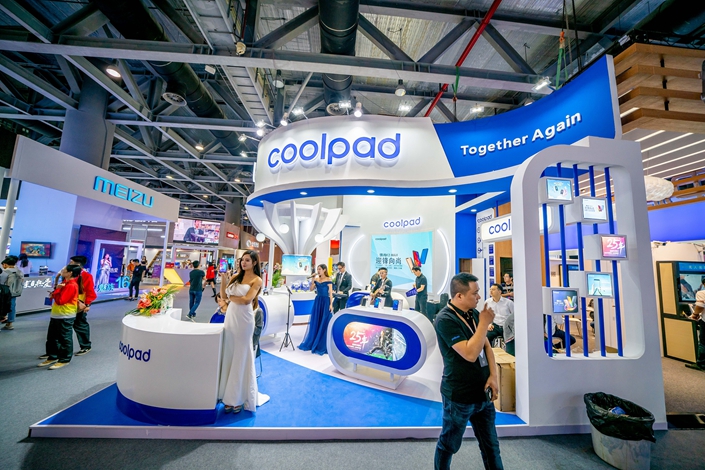 Shares of Coolpad Group Ltd. lost nearly half of their value on their first day of trading in more than two years, as investors fretted over the future of the sputtering Chinese handset-maker.

The trading halt began on March 31, 2017, after the company repeatedly postponed the release of its 2016 financial results citing auditing issues. The shares were to be frozen until full financial figures were released.

They were ultimately published in April 2018, with the interceding reports released over the next 12 months.

Between 2015 and 2016 Coolpad faced headwinds from intense market competition and a cash crunch at LeEco — which was the company’s controlling shareholder — intensifying its financial woes and management issues.

The Shenzhen-based company was once a leading domestic player ranking among China’s three biggest handset vendors in 2012 and 2013, according to the South China Morning Post. The company lost its momentum in 2015, as it went into decline amid fierce competition with homegrown rivals and Xiaomi, Huawei, Oppo and Vivo took over the market.

The company sought revenue elsewhere, including from overseas markets which contributed 85% of total sales in 2018, according to the company’s latest financial report. But these also stalled, with overseas revenue down 43% year-on-year to HK$1.08 billion in 2018.

Coolpad has recently sold assets to offset its financial losses. In April, it sold land in Xi’an, the capital of Shaanxi province, for 236 million yuan ($34.3 million). Last year, the company stripped assets including property and development rights of commercial land projects in Shenzhen.