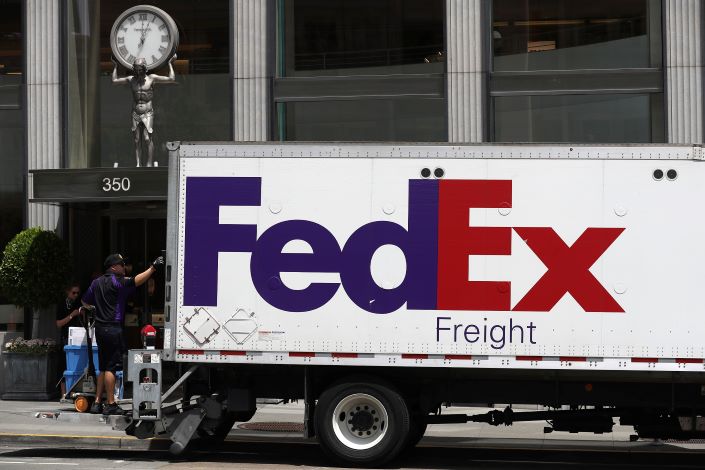 The Chinese government has said that the reason given by FedEx for its recent misdelivery of parcels sent from telecoms giant Huawei “does not match the facts,” state news agency Xinhua reported Friday.

The investigation also “discovered other clues that FedEx had violated laws and regulations” and will therefore continue digging into the company’s practices in China, Xinhua said.

An official investigation into FedEx was launched in June after the American courier allegedly sent several Huawei parcels to the United States instead of their intended destinations in Asia without Huawei’s prior authorization. At the time, FedEx said that the rerouted packages had been “mishandled.”

Later the same month, FedEx drew further suspicion in China when it rejected a package containing a Huawei smartphone that was being sent from the U.K. to the U.S. FedEx attributed the incident to an “operational error.”

Additionally, FedEx is suspected of having held more than 100 Huawei parcels marked for delivery to the Chinese mainland from overseas destinations, Xinhua said, without giving further details.

The day after the Chinese government launched its investigation into FedEx, Huawei announced a strategic partnership with state-owned logistics company China Post. Also in June, FedEx said it was suing the U.S. Department of Commerce for placing an “impossible burden” on the company to enforce a U.S. export ban on Huawei.

FedEx issued an official statement later the same day and apologized for any “confusion” or “interests damage” it had brought to clients, according to state-run People's Daily.

In the statement, FedEx said it will fully cooperate with the Chinese government during the investigation, and said actions it took on the parcels were caused by "unclear" and "complex" regulations required by the U.S. government. FedEx explained it decided to sue the U.S. government to avoid encountering similar situations in the future.

This story was updated with FedEx’s official response