JD.com Buys 9% of Electronics Distributor to Prepare for Regional Campaign

By Mo Yelin and Yuan Ruiyang 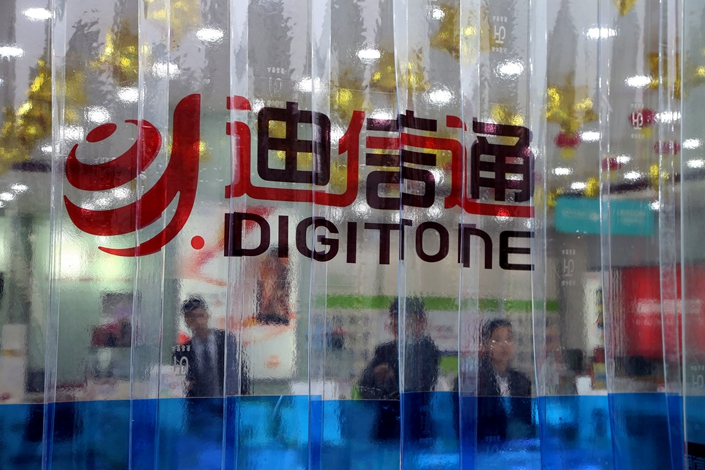 JD.com Inc. has agreed to buy a 9% stake in a domestic electronics distributor, deepening its offline and regional presence amid fierce competition in the e-commerce sector.

The two companies will do business together in areas such as finance, logistics and cloud services, based on each other’s advantages, JD.com said in a separate statement (link in Chinese).

Nasdaq-listed JD.com is China’s second largest e-commerce company after Alibaba Group Holding Ltd. The deal with Beijing Digital Telecom comes as it grows its offline presence and seeks to enter lower-tier cities, pivoting from a traditional focus on big cities like Beijing and Shanghai.

As end of 2018, Beijing Digital Telecom had 1,600 stores — including franchises — in 22 Chinese provinces and four provincial-level cities. The company said it was seeking to increase its footprint in smaller cities and rural areas in its 2018 annual financial report.

This strategy echoes that of JD.com, which has increasingly eyed regional areas due to market saturation in bigger cities. JD.com has already added a group-buying option for customers, who are encouraged to recruit others to order in tandem to unlock discounted prices.

That model was pioneered by rival Pinduoduo Inc., which rose to become China’s third largest e-commerce platform within four years by focusing on users in regional and rural areas. The rise of Pinduoduo increasingly poses a threat to sector heavyweights JD.com and Alibaba.