What Caused the Deadly Zhejiang Landslide? 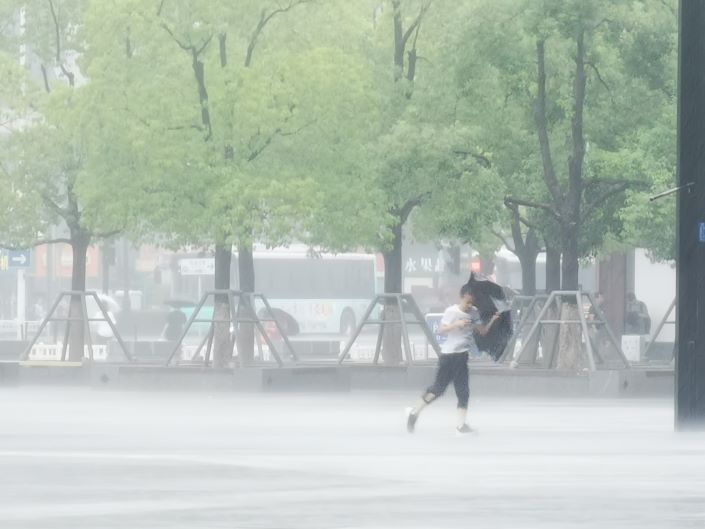 Nobody can agree on what caused the landslide that killed 27 people after Typhoon Lekima ripped through eastern China’s Zhejiang province last week.

The landslide occurred after heavy rain saturated the mountainous Yongjia county, near the city of Wenzhou. In the village of Shanzao, where residents were trapped and homes were damaged, five people remain unaccounted for. Officials say the landslide was an “unforeseeable natural disaster” caused primarily by torrential downpours triggered by Lekima.

But locals who saw multi-story buildings get swept away by the landslide told Caixin they suspected the design of a nearby viaduct may be to blame.