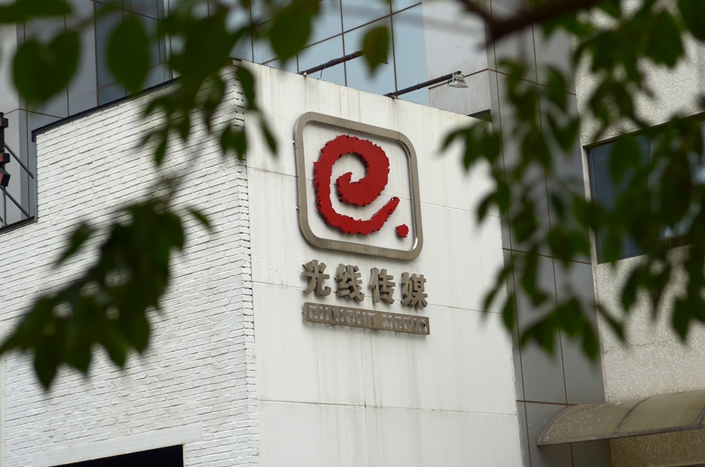 Hangzhou Ali Venture Capital Co. Ltd., which is affiliated with Alibaba Group Holding Ltd., will sell as much as 2% of its stake in Beijing Enlight Media through centralized bidding or block trading, according to a statement released by the latter to the Shenzhen Stock Exchange on Tuesday. The transaction is expected to conclude within six months.

Ali Venture Capital said the decision was in line with its future investment plans. Based on Enlight Media’s closing share price of 8.9 yuan ($1.23) on Wednesday, Ali Venture Capital would be able to exchange the stake for around 500 million yuan.

Enlight Media has produced several hit films in recent years. The studio’s recent animation blockbuster “Nezha” took in 4.5 billion yuan at the box office, making it one of the most successful movies in China in recent years. Meanwhile sci-fi comedy “Crazy Alien” was the highest-grossing film on the first day of the Lunar New Year.

Alibaba bought its stake in Enlight Media for 2.4 billion yuan in March 2015 as part of the group’s drive to expand its footprint in the booming digital media and entertainment industry. Alibaba then took over video streaming site Youku Tudou Inc. in October 2015.

Alibaba has previously showed other signs it would distance itself from its partner. In 2018, the CEO of Alibaba Pictures, the group’s film and entertainment arm, resigned from the board of Enlight.