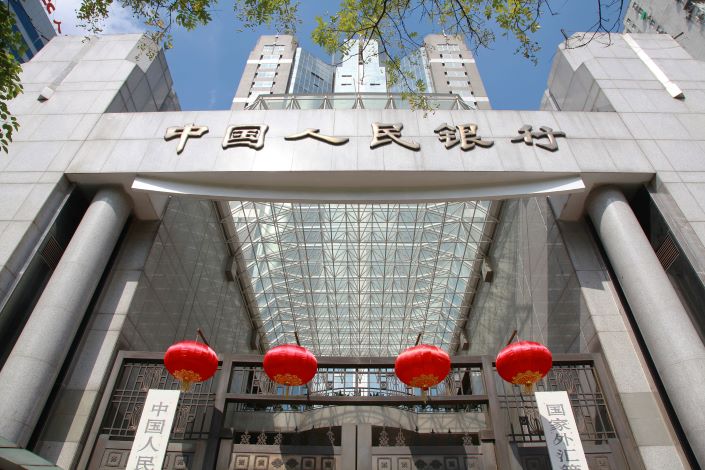 China’s central bank has appointed Mu Changchun, a deputy director of its payment and settlement department, as the new head of its digital currency research institute.

The move is widely interpreted as another sign that the People’s Bank of China (PBOC) is accelerating the release of its own digital currency.

Mu said last month that the central bank will soon release a digital currency of its own — the fruit of five years of research and development.

Mu has been quite outspoken recently. In July, he said in a Caixin commentary that Facebook’s Libra should be supervised by central banks. Last week, he started a series of online audio “open classes” to explain the PBOC’s digital currency and electronic payment project.