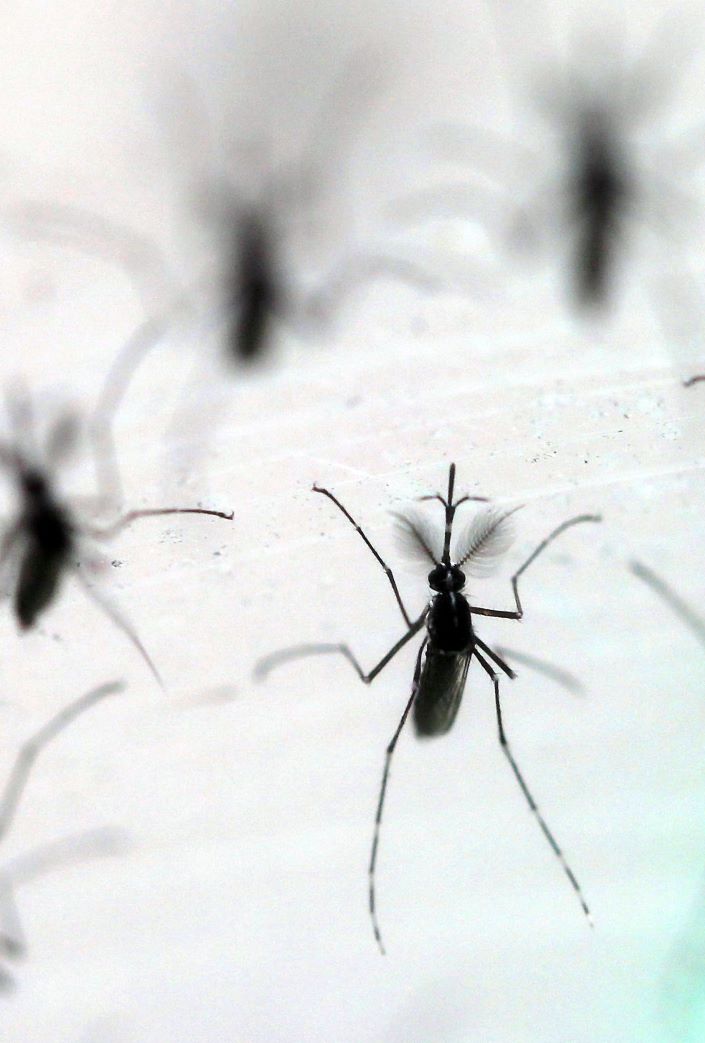 The southern Chinese city of Guangzhou is known for its picturesque setting on the Pearl River Delta, the soaring Canton Tower, and now a mosquito factory.

Yes, that’s a factory that breeds real, bloodsucking Asian tiger mosquitos. It’s located in a nondescript building in a sprawling “science park” and filled with millions of the pesky insect.

But don’t worry: The winged critters produced here are part of an experiment that aims to ease summer nuisances, not make them worse.

The factory’s male mosquitos are first infected with a strain of a bacterium called Wolbachia, developed over a number of years by Chinese scientist Zhiyong Xi. Batches of mosquitos are then released into the wild in an area on a small island 60 kilometers away. When they mate with females, the resulting eggs are sterile — halting the life cycle of the much-maligned insect.

A recently released study found that the experiment reduced the local population of Asian tiger mosquitos, officially known as “Aedes albopictus,” by up to 94%, potentially marking a huge step forward for controlling mosquito populations and combatting the diseases they carry, such as dengue fever and Zika.